Update of the full version of the Hellish update: meet Minecraft version 1.16.20.03 with the addition of Piglin Brute.

Two releases at once
In addition to the release of Minecraft PE, Minecraft Java 1.16.2 has been released on PC. The developers try to stick to the simultaneous release of versions for all platforms. 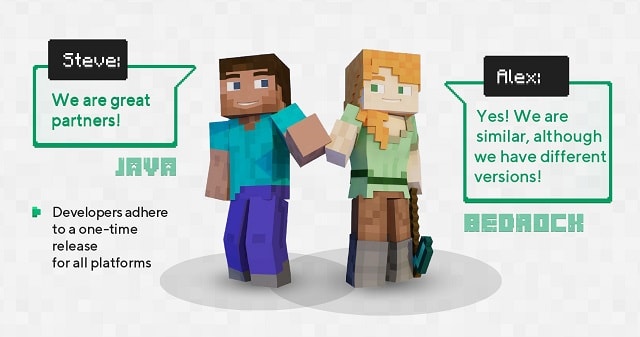 Piglin Brute
The Piglin Brute spawns with a golden ax in the Bastion. Some interesting facts about him: 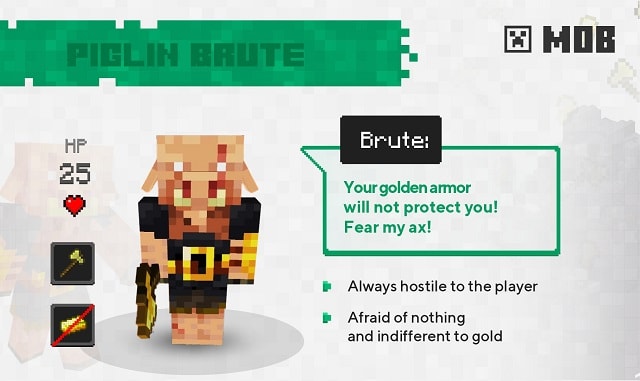 Crafting management
It became more convenient to play with the controller. Were fixed bugs, among them: 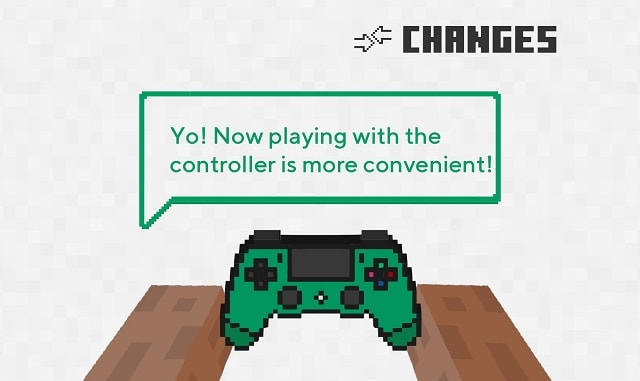 Fixed bugs
Fixed 71 bugs. Some fixes from old beta-updates. We have written out the most interesting for you: