More Experimental Settings
The game has more Experimental Gameplay settings. So far, this is just visual design; the functionality will appear soon. Perhaps it will be related to Minecraft Live on October 3rd. 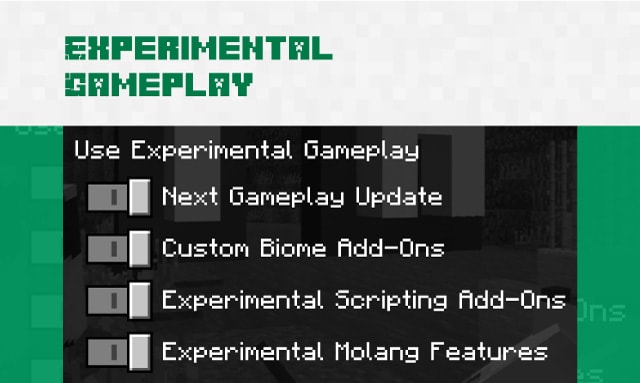 More by Vanilla Parity
Made 6 changes for Java Parity.

Corrected mistakes
Fixed 21 bugs. The main ones are: 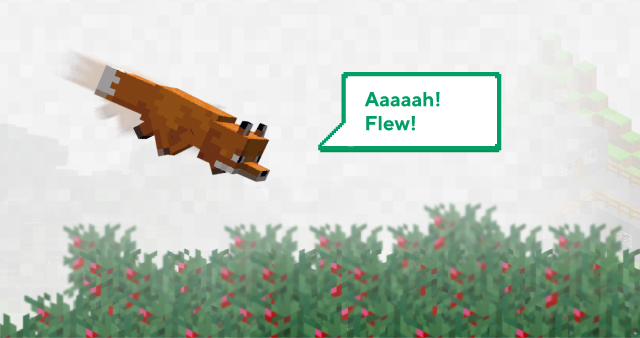 This is a test version. Make copies of the worlds.