At Minecraft Live 2020, the developers announced the «Caves and Cliffs» update. Many new features, we will try to tell you as much as possible about Minecraft 1.17.

Mojang is slated to release Minecraft 1.17 in the summer of 2021. We think the first beta should be expected in winter.

Overgrown cave
Giant, overgrown and flooded caves have been added to the game. The developers have reworked the generation. Added new types of plants: 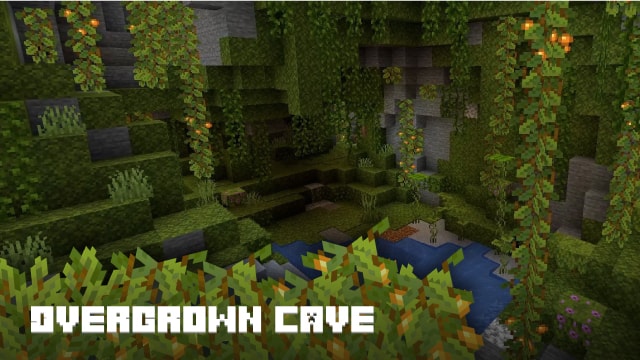 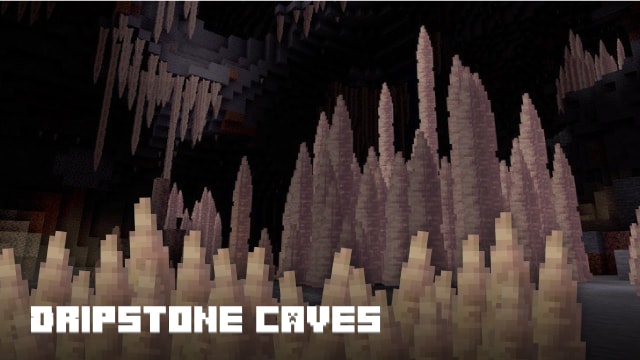 Glow squid
During Minecraft Live, players voted for a new mob: the Shining Octopus won. They will be found in the depths of the sea and underground caves. Meet a living light source. 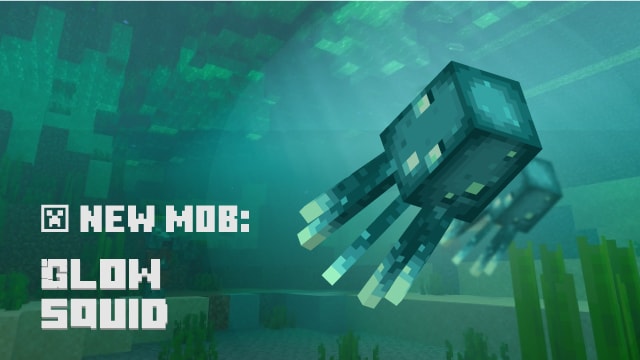 New redstone
Redstone goes to the next level. Thanks to the new blocks, wireless circuits can be built. The following blocks are generated in the Deep Dark Biome: 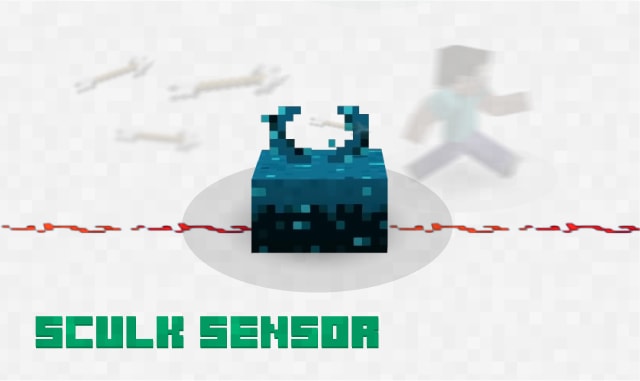 Warden
It looks like a minotaur and reacts to sounds and senses your fear. The faster you run, the faster it catches up. To survive, you need to sneak. 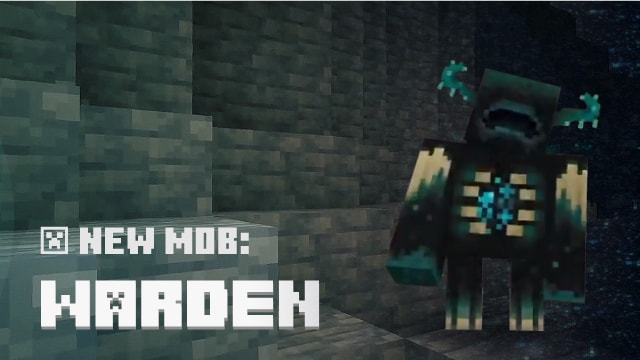 Amethyst Geode
Amethyst Geodes are rare blocks that are generated in groups in new structures underground. Can't be broken. Amethyst Crystals grow on geode blocks. Shards of crystals drop from them. They are used to craft a telescope. 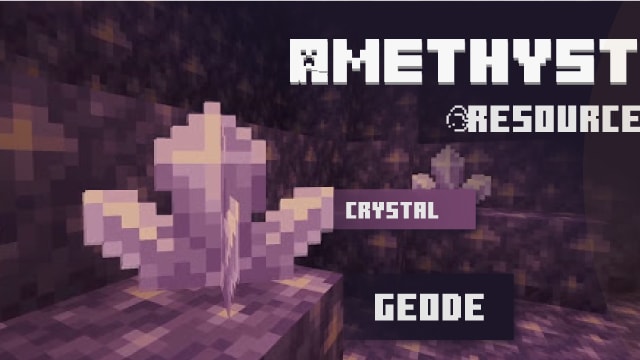 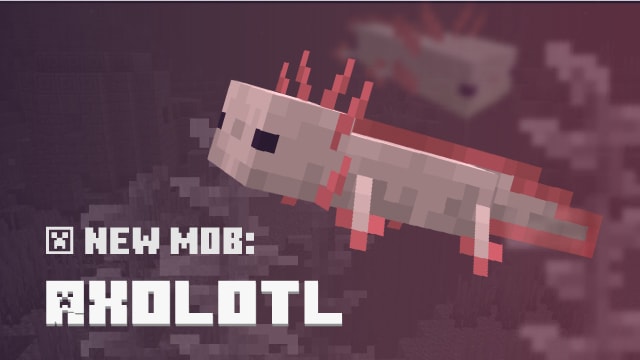 Bundle
The developers have solved the problem of lack of space in the inventory and added bags. 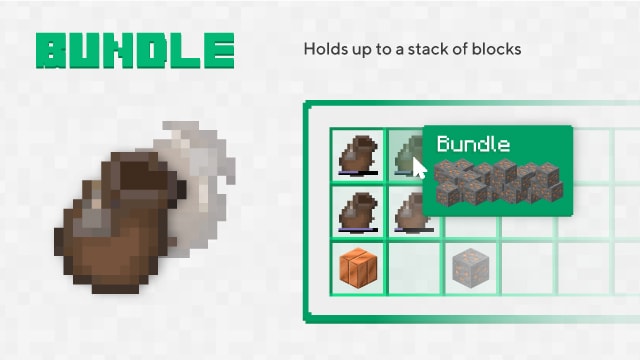 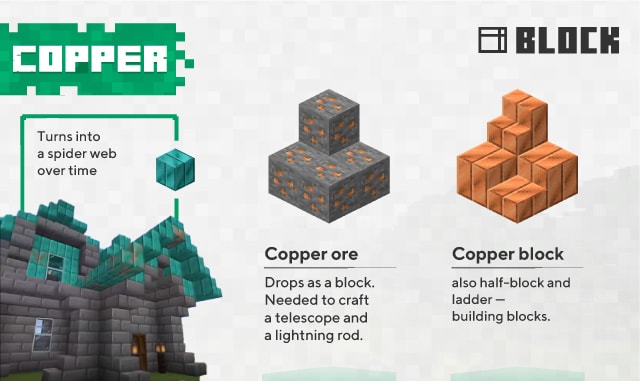 Lightning rod
During a thunderstorm, attracts lightning strikes and protects the house. Crafted from copper. Telescope
Allows you to see at a great distance. Crafted from crystals and copper. 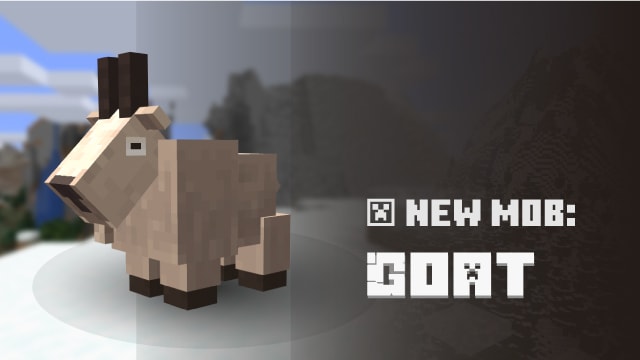 Archeology
Use a brush to extract ceramic shards. The shards can be placed on pots and burned. The fragments can depict: 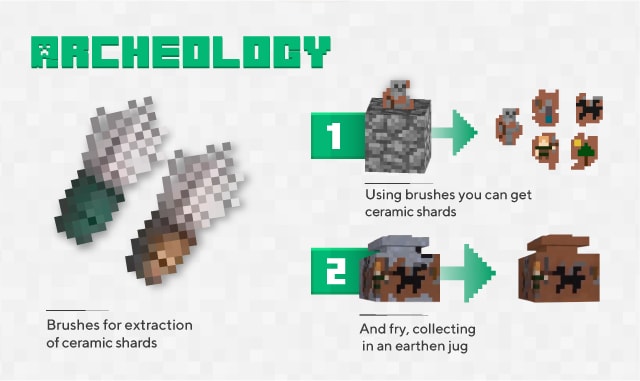 Release Date: Summer 2021
The first beta will be released earlier