The developers have released a new beta version of Minecraft 1.16.100.60 for Android. In total, 6 changes were made in the update. 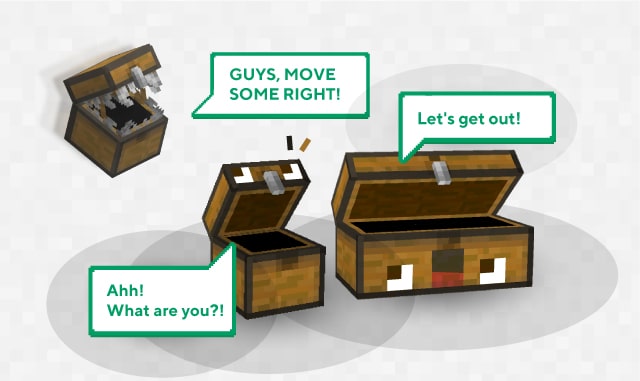 Corrected mistakes
In addition, 4 bugs were fixed. These are very minor changes, including:

This is a test version. Back up your worlds.