A new release of Minecraft 1.16.200.02 has been released with a bunch of fixes and changes. The highly anticipated Render Dragon, Ray Tracing and OpenXR are the next step in modern game graphics.

Render Dragon
It is a new graphics engine that improves the performance and flexibility of the game. In 2019, the engine was added for Xbox and PlayStation, but with this version added support for Windows 10.

Render Dragon will be added to mobile devices in the future 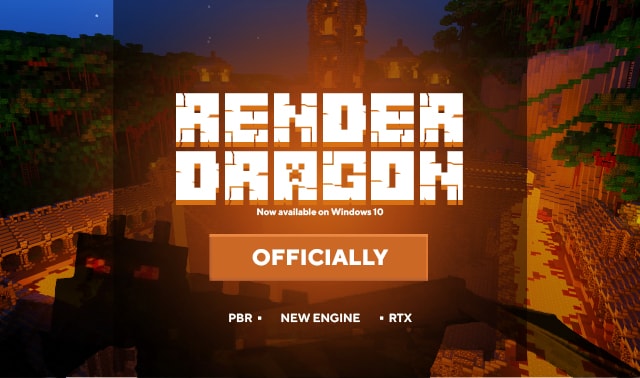 Ray tracing
Thanks to Render Dragon, ray tracing has been added to Minecraft. This is a rare technology in computer graphics, you need an RTX capable graphics card for testing. More information here:
For addon and texture creators
Information in English: 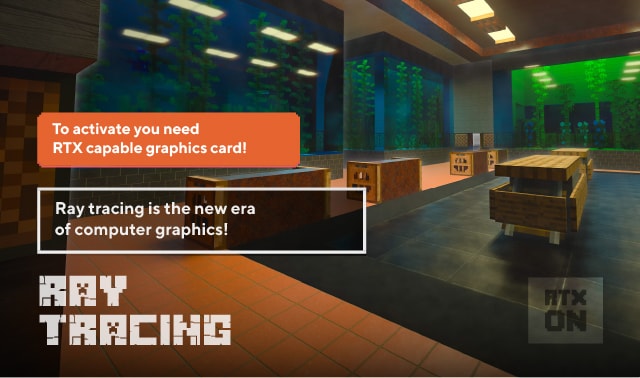 Volume settings
Now you can change the volume of individual sounds. As you move the sliders, you will hear the sound and its volume. Customize the game for yourself! 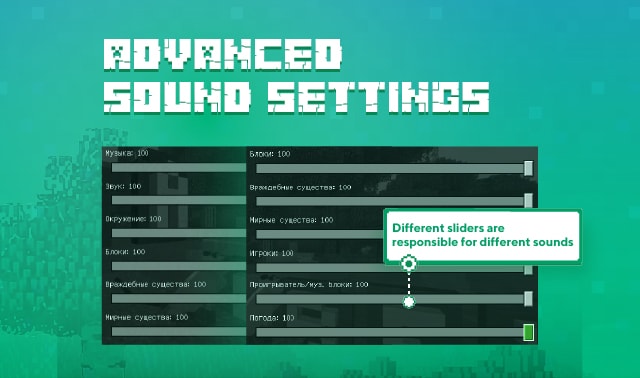 OpenXR
Minecraft switched to the OpenXR standard to support Windows MR mixed reality and Oculus VR support. You can start the game in OpenXR mode on Windows with the command: 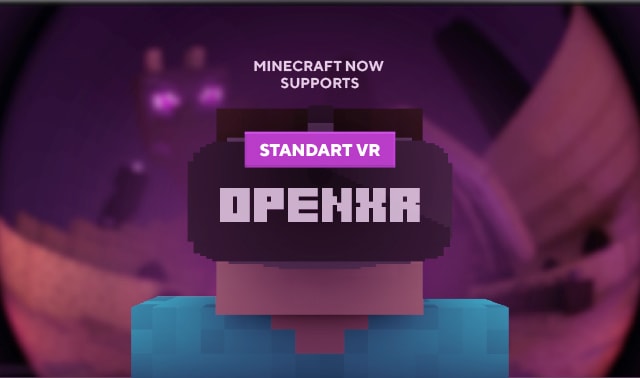 Vanilla parity
Some of the changes were carried over from beta versions. Changelog for equality with Java version 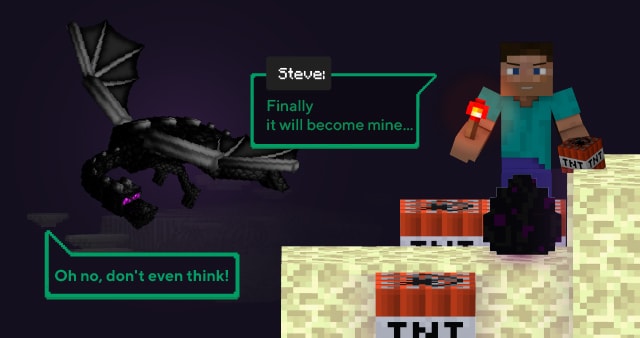 Corrected mistakes
Fixed 51 bugs. Among them there are many fixes that were carried over from beta versions.
Performance
Common fixes
Gameplay
Mobs
Items
Blocks
Graphics
Availability
Interface
Commands 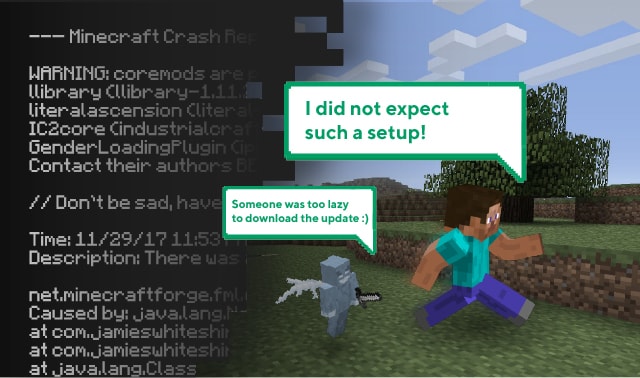 Changes for addons
Made 27 changes for addon creators. More details can be found in the official Changelog. New templates have been published for this version: