The new Minecraft beta 1.16.210.57 is out on Android devices. The update added copper ore, ingots and blocks, as well as a lightning rod.

Copper
A new resource has been added to Minecraft. It has interesting features: 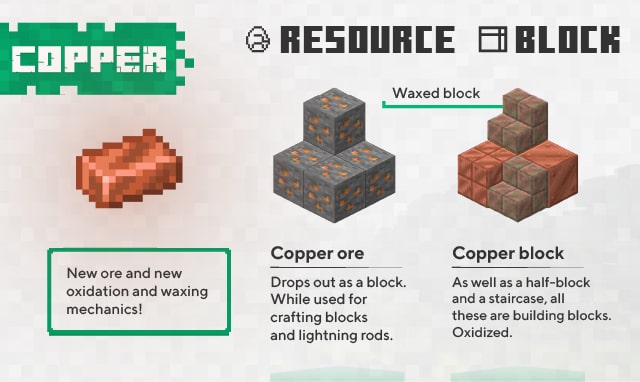 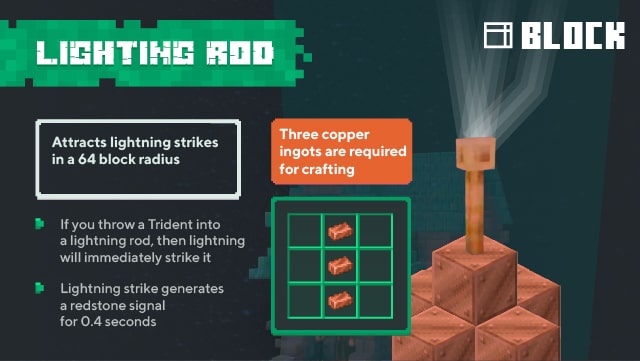 Don't forget the "Caves and Rocks". Activate "Caves and Cliffs" in the map settings.
This is a test version. Back up your worlds.