The developers have released a test version of Minecraft 1.16.220.52 for Android. In this update, caves and generation have changed a lot.

Generating the world
The world was expanded 64 blocks up and 64 blocks down. The total height of the world is now 384 blocks. Underground structures are generated up to a height of minus 64.

Lush caves
The biome of the Lush Caves has not yet been generated, the developers have only added blocks:Some blocks are detailed below. 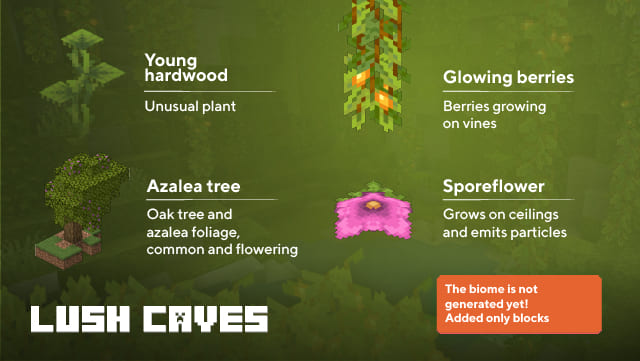 Vines and berries
Added Cave Vines and Glowing Berries. We will write about them in more detail. Glow Berries grow on Cave Vines, or Cave Vines. Feature list: 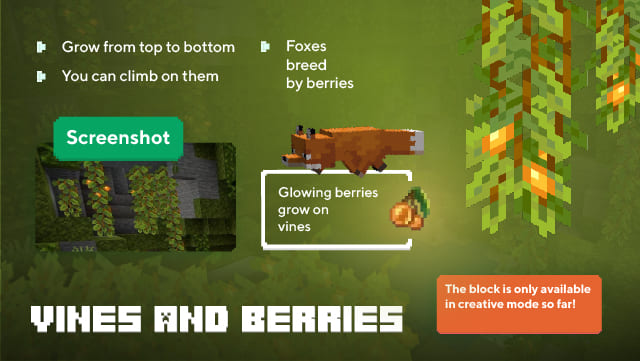 Hardwood
Added Young and Big Hardwood. This is the most unusual plant in the history of Minecraft: 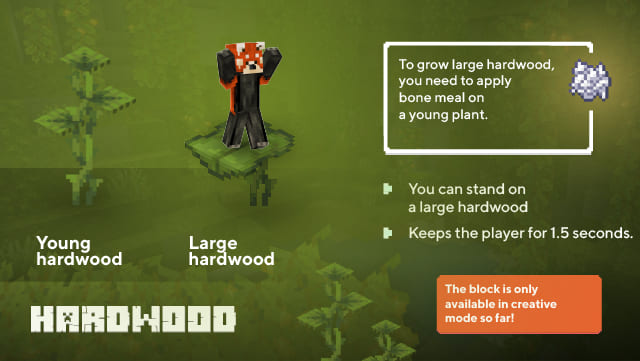 Copper and Lightning Rod Changes
Fixed 50 bugs, among them 22 changes related to copper and lightning rod. We have highlighted the most interesting: 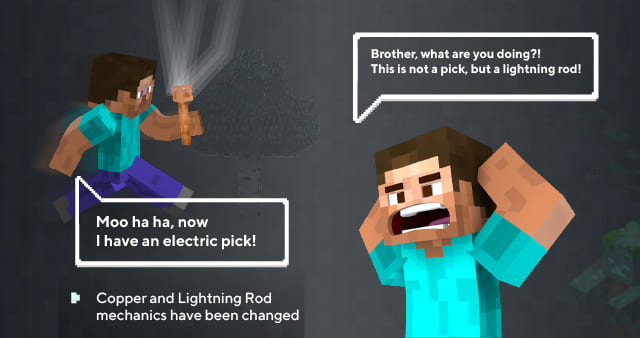