The developers have released the full version of Minecraft 1.16.220.02 for Android. Added the use of dyes on the plates and fixed 64 errors.

Colored text
The text on the plate can be colored with dyes. A small innovation for lovers of bright colors. 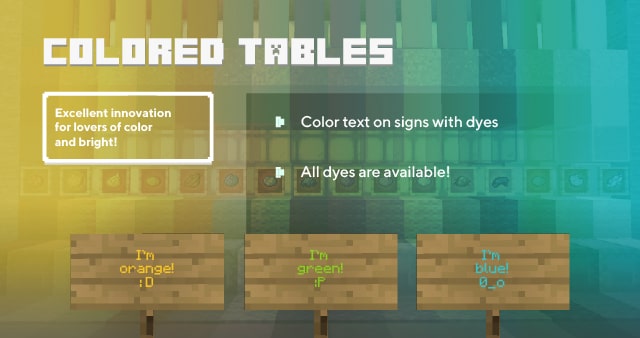 Bug fixes
Fixed 37 bugs. As usual, we have highlighted the main: 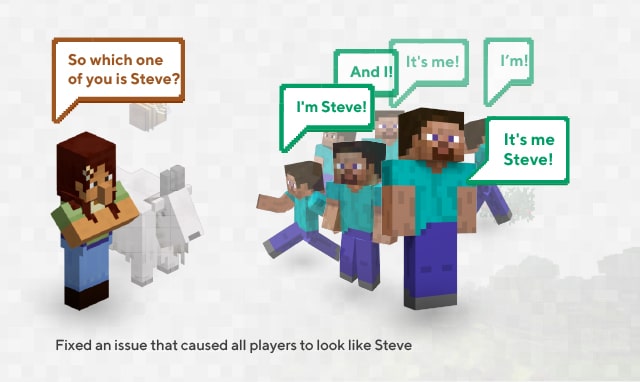 Technical errors
Made 27 changes. They are mainly related to the creation of addons. Among them there are 11 changes for the GameTest Framework. Also, the developers have updated templates for addons: