The developers have released the full version of Minecraft 1.16.221.01 for Android. This update has only fixed 5 bugs and improved stability. 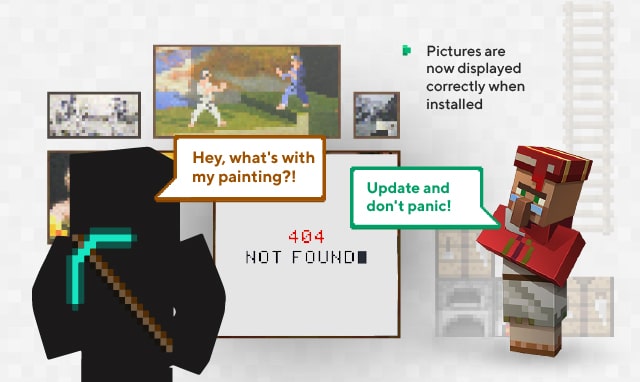