The developers have released a new beta version of Minecraft 1.17.0.54 for Android. We made 36 changes to the Caves and Rocks update: updated ore textures, changed loose snow, more details below. 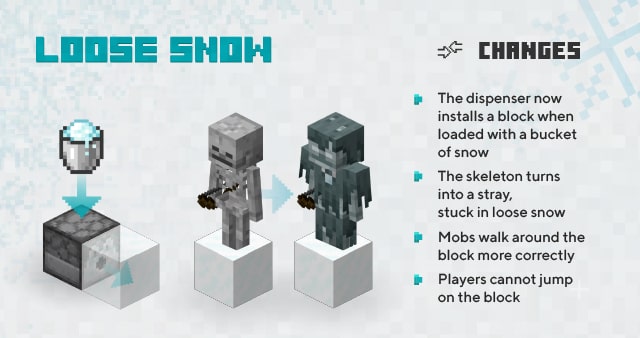 Caves and Cliffs
Made 7 changes. The system of mountains and caves changes further. List of changes: 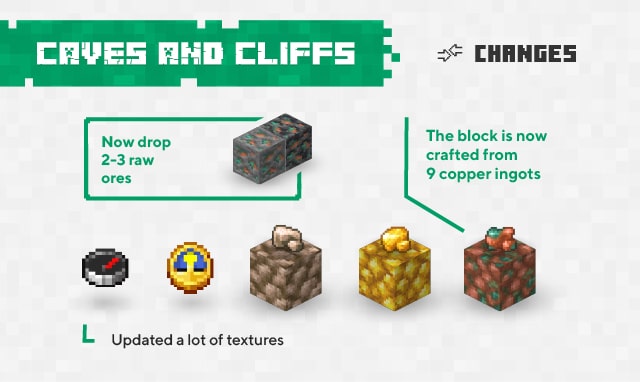 Changes
In addition to the above, the developers have made 23 more changes to the Minecraft Cave Update. List of major changes:
Changes 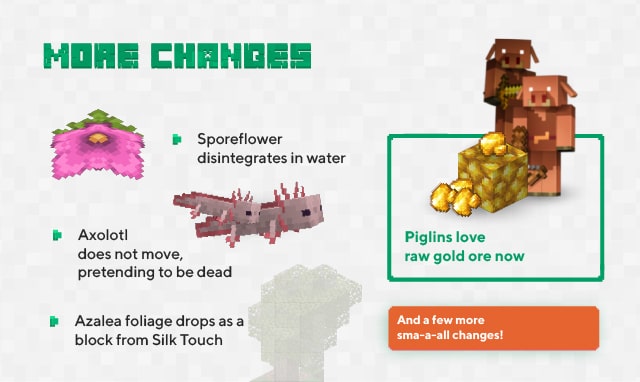 Technical changes
Made changes for addon developers, as well as changes related to GameTest Framework.

32bit support
There is no support for 32-bit processors in this version. Now there is only support for x64 and x86.

Simply put: some phones have stopped supporting the game.
Updated: we have fixed the situation! Files work for everyone.