The developers have released a test version of Minecraft 1.17.0.56 for Android. In the update, we made 25 changes to "Caves and Rocks" and fixed 15 bugs. 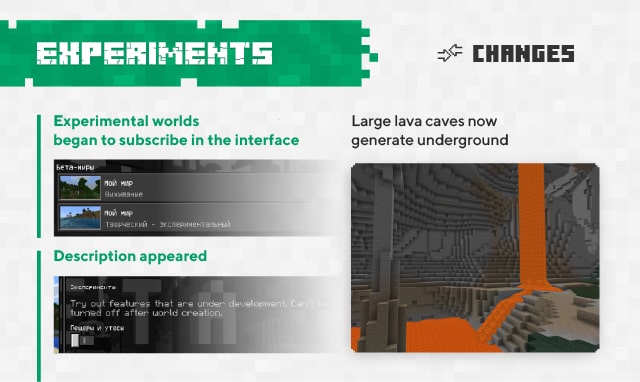 Changes
Also, 21 more changes were made to the Minecraft update. A few major changes: 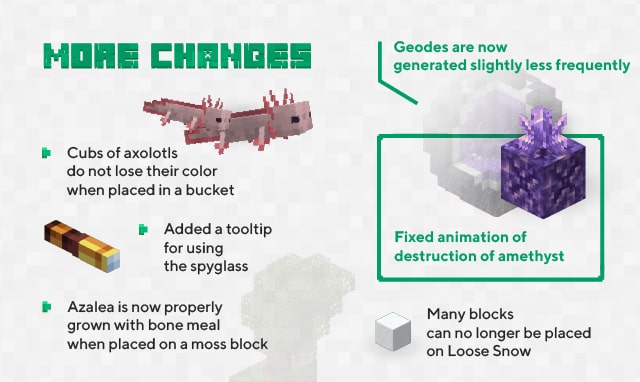