Everyone knows about the popular SCP franchise, which never stops updating and releasing more and more monsters and new zones around the world. The SCP Site 19 2004 map represents a fully-fledged military base in the world of Minecraft PE, where some of the most dangerous SCPs are stored. The developer tried to convey the atmosphere of horror as much as possible, and also built in detail almost all the rooms that exist in the original.

The assembly is suitable for multiplayer games. The author has added many redstone structures that ensure the stable operation of each element of the structure: a working gate, a system for locking the workplace, as well as a unique self-destruction system.

Be sure to use one of the add-ons for the SCP universe for the map to work as you need it. Add monsters to cells, invite friends and start role-playing game. 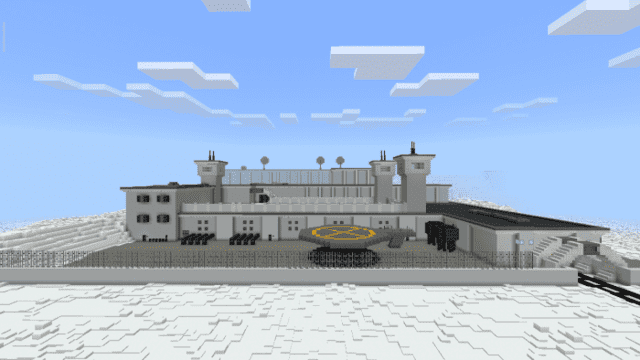 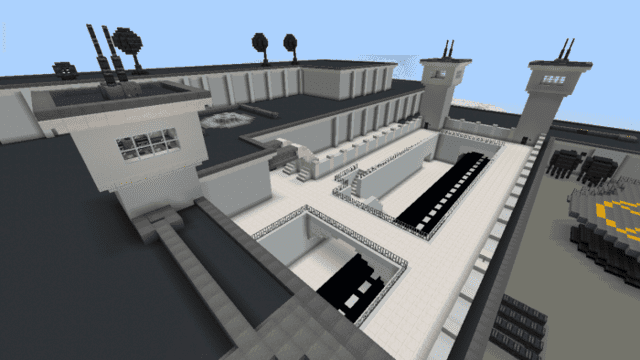 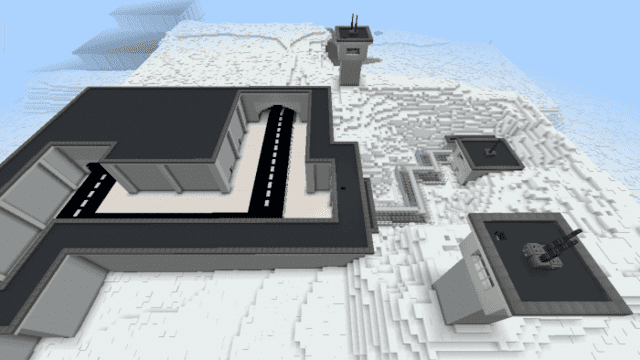 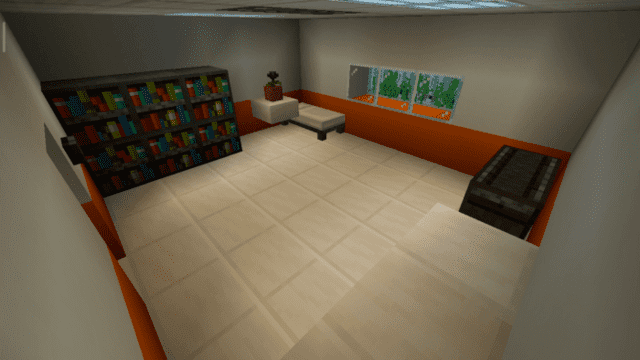 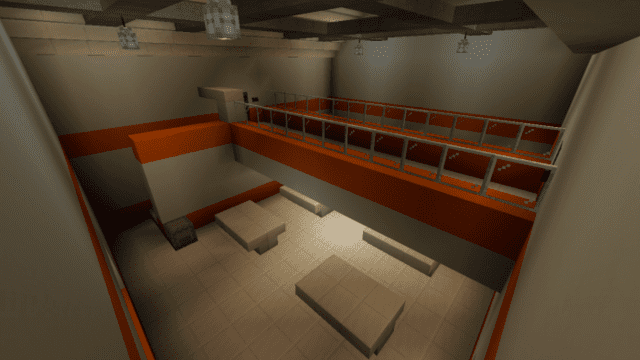 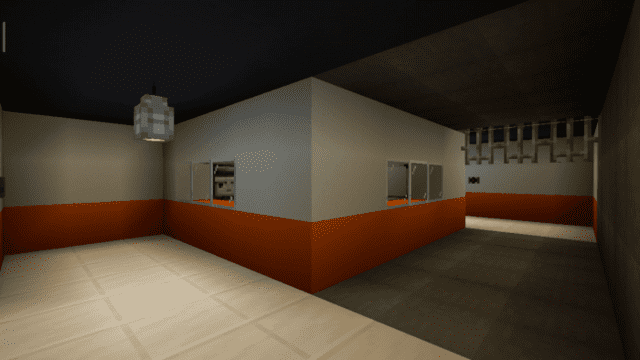 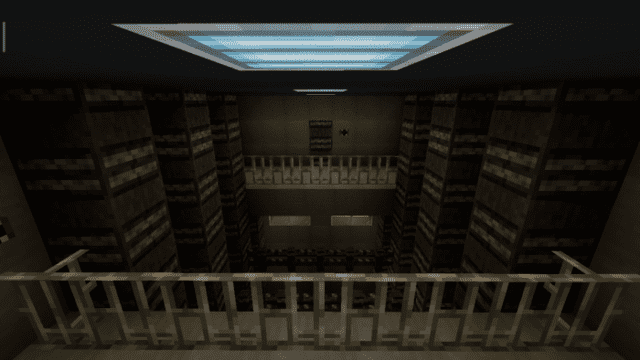 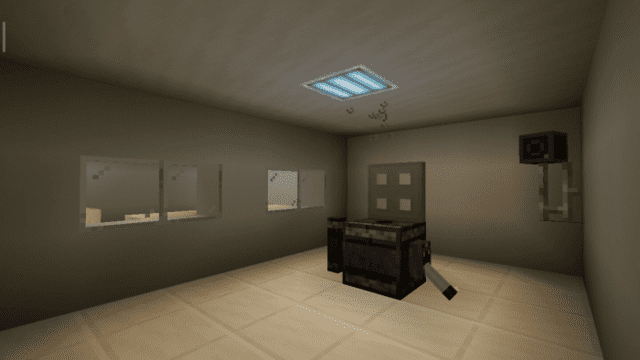 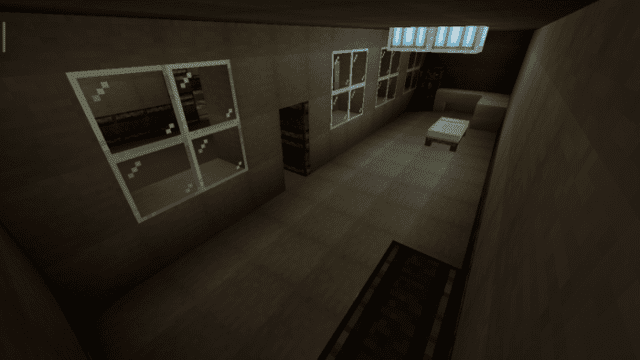 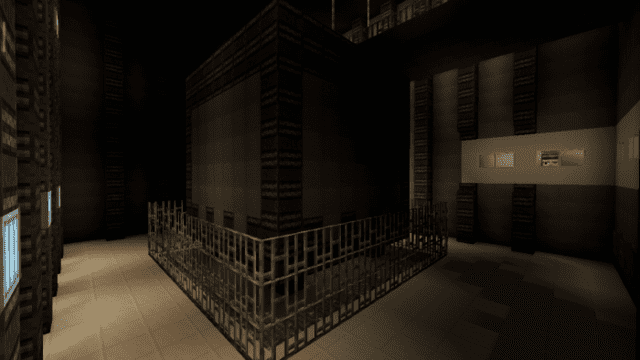 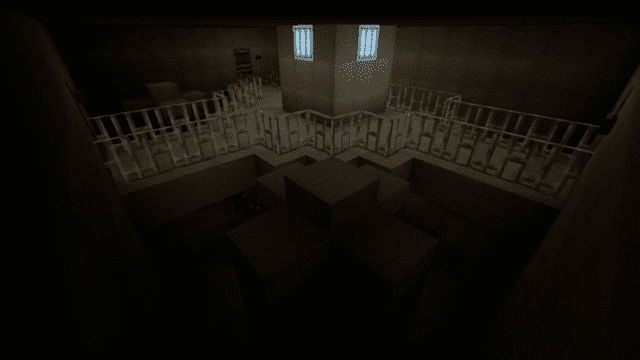 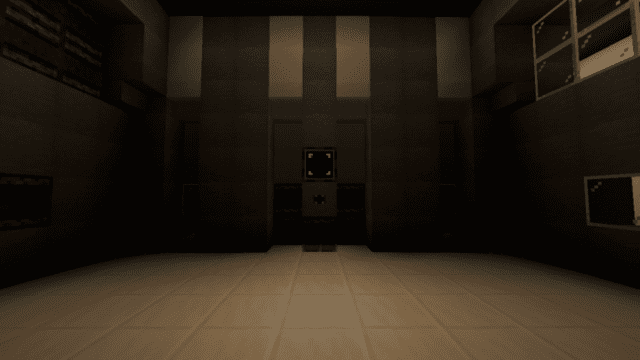 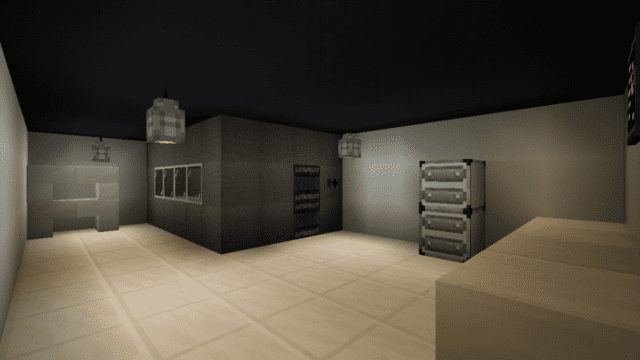 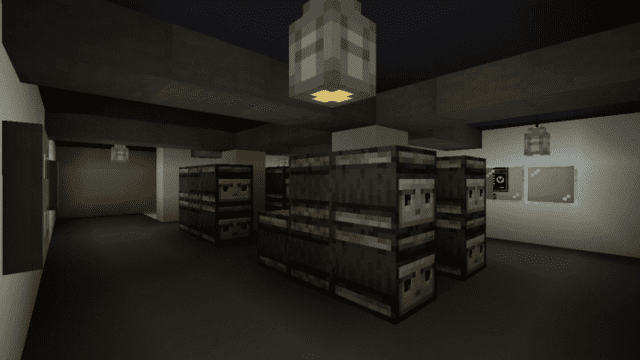 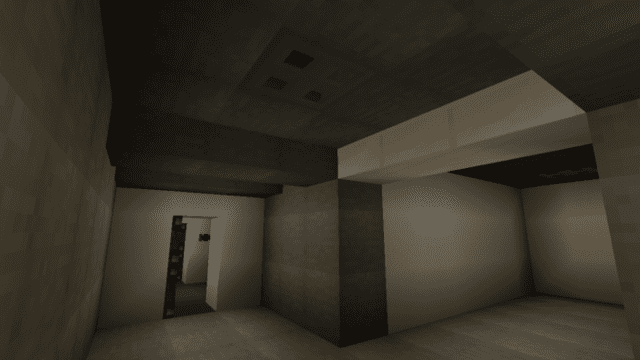 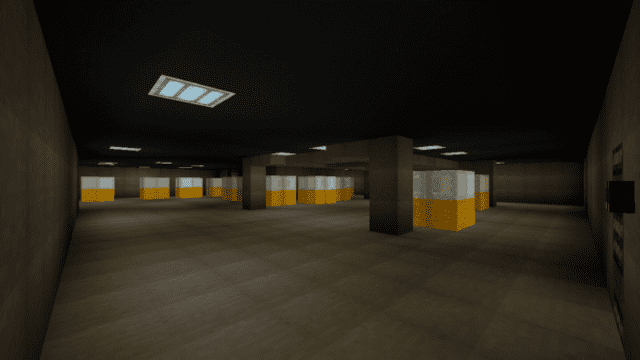 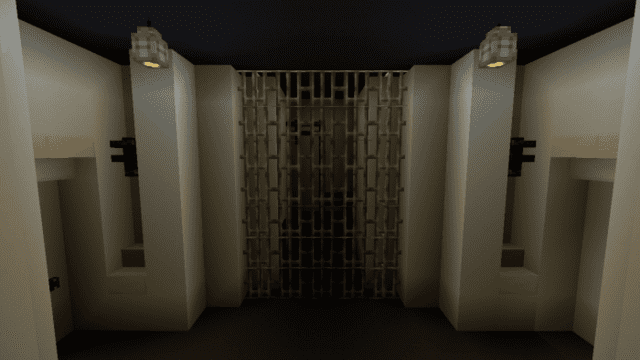 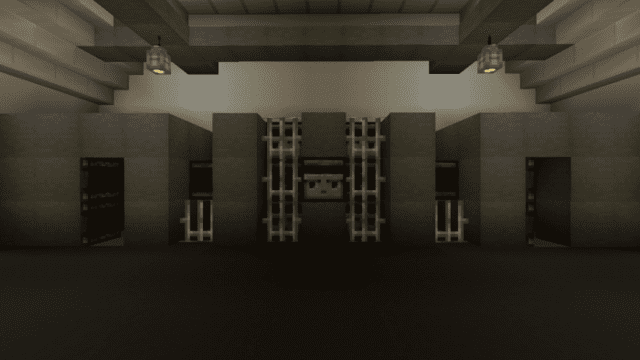 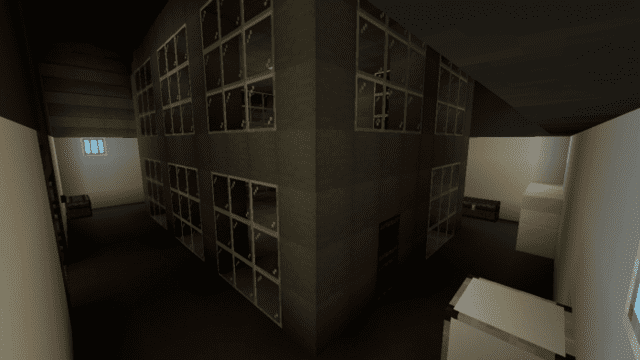 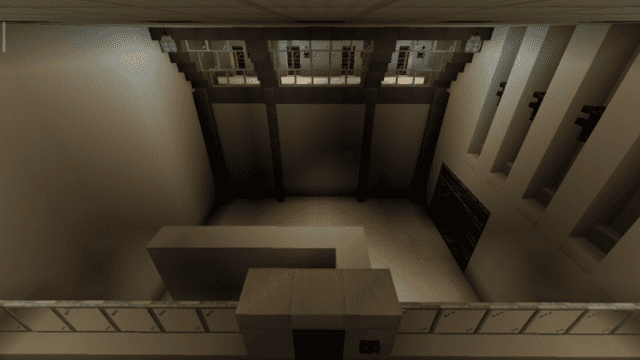 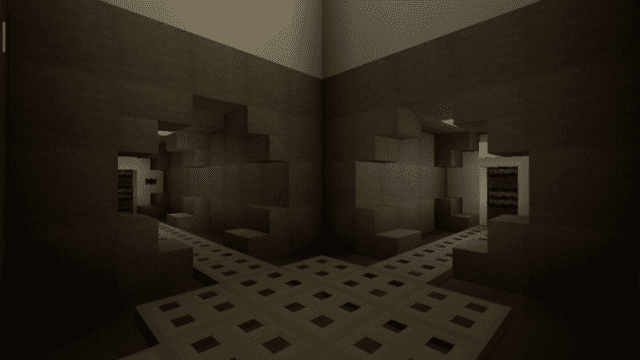