The Aether mod includes a new dimension that will be generated above the clouds. Users will explore and explore new islands that will decorate every world in Minecraft. New blocks will also appear in the game.

The add-on includes 14 types of new blocks. Blocks will be generated on heavenly islands. Islands will spawn only when the user is on the ground and only during daytime. In the future, the developer plans not only to increase the number of blocks, but also to introduce many different mobs, tools and weapons.

The author has included several types of islands that would appear in the normal world. Generation is performed at the highest world height. The more the player is in the world, the more islands spawn. 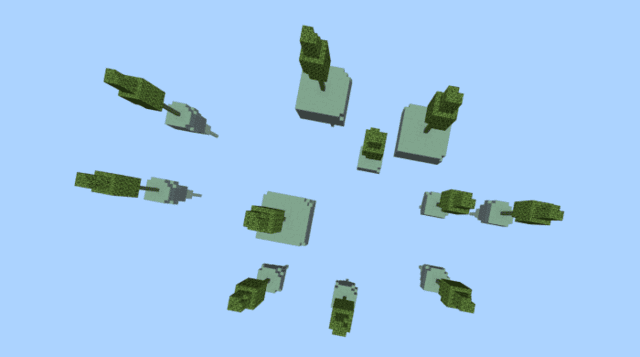 New mobs await the user in the biome - a whirlwind and a dark whirlwind. Mobs will drop rare items, as well as throw nearby creatures into the air, applying the effect of levitation. A dark whirlwind is able to summon monsters to its aid, which will attack users at night.

Two more new creatures will appear during the day: storm and light. The light will drop light jelly that can be eaten. 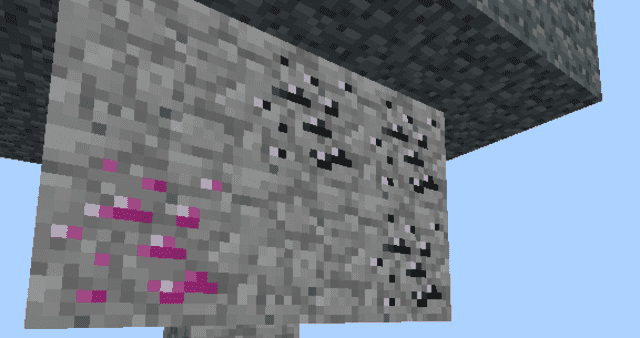