Tired of fighting with ancient weapons? Indeed, fighting in 2020 and using a bow and arrow is not at all the same. The developers of the Minecraft should have long thought about adding modern weapons that would be used not only by users, but also by mobs. True, the armless creeper will remain helpless. With the addition of the Actual Guns mod, players will receive new types of weapons, and firearms. Over 340 items will be added to the game. Weapons include pistols, shotguns and even rifles. The new weapons will not replace any items in the game. 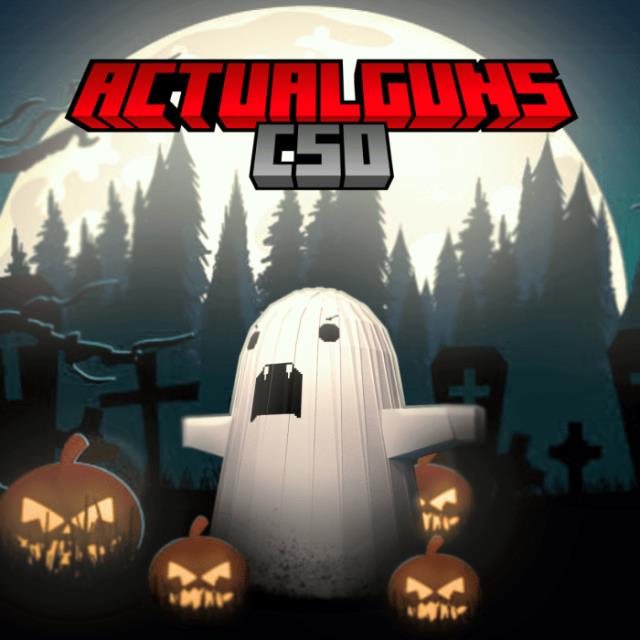 In addition to the weapons themselves, the assembly includes many skins shared by users from the entire community. They can be obtained in the same way as any weapon, but they will not give anything other than appearance. Weapons marked EDITION have been reinforced.

How do I activate speakers?
Add the /tag @s add target command. To remove this tag, write /tag @s remove target. After switching on, the speaker will begin to comment on what is happening. For example, after the first kill of a user, the announcer will say: "First kill." Subsequent killings will also be commented on by him. All phrases are taken from Counter-Strike Online.

Even if the announcer is not installed, the player will still receive sound prompts when dealing damage with a weapon (does not work with poison or Molotov cocktails).

How to get weapons?
Weapons are available using the commands - gun:name, grenade:name, weapon:name, azoz:name, gun:(name) ammo. The /function help command will explain all the functions.

Ghost pet
It can be found all over the world, but very rarely. Tameable with a travel box. Behaves like a wolf. You can change the color. Initially the mob will be red. 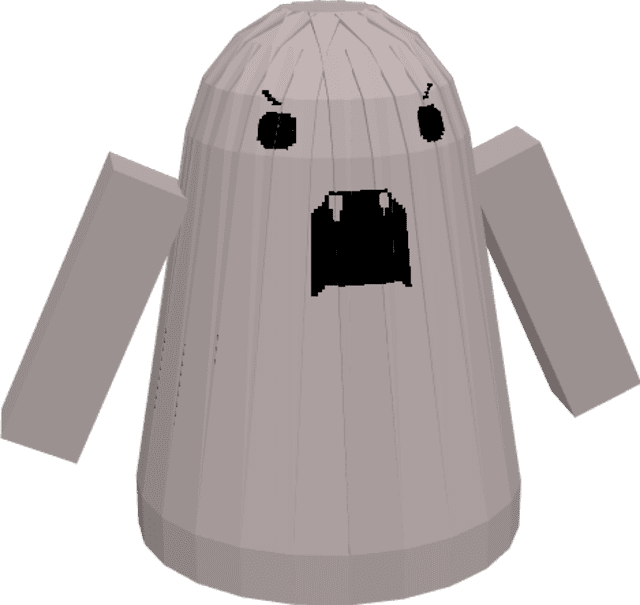 Claymore
Doesn't spawn naturally. Any mob and even a player who passes through the laser will take damage. 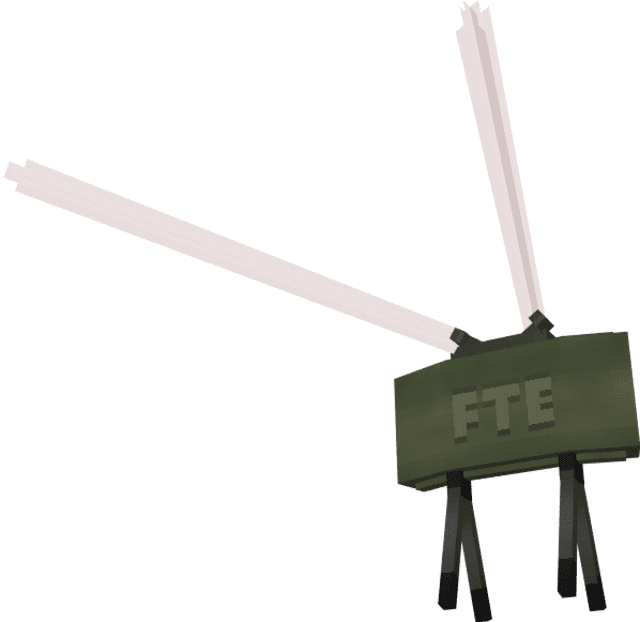 Hell Hound
An extremely dangerous thing that can cause real chaos. Doesn't spawn. 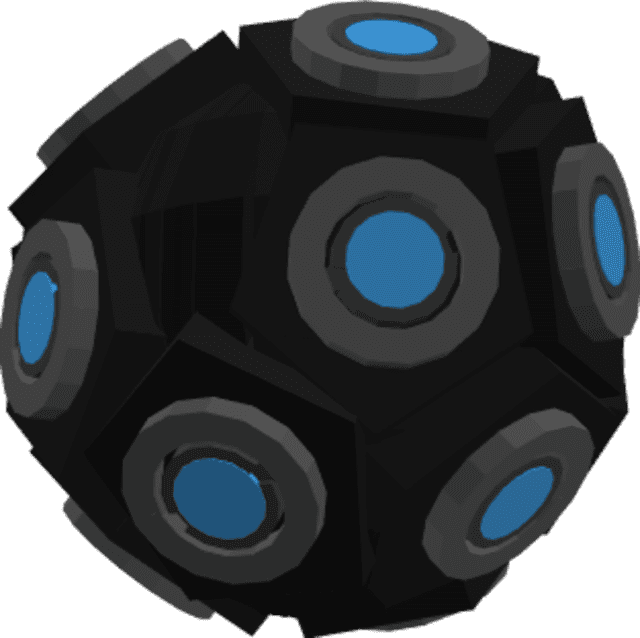 Sandbag
Doesn't spawn naturally. Withstands a couple of explosions, after which it dies, leaving only one dust. 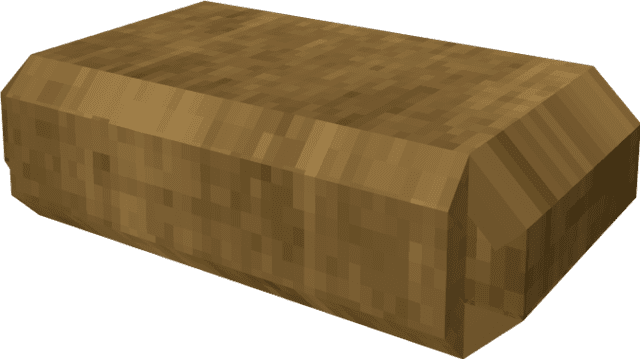 Subversive mine
Allows you to jump higher. 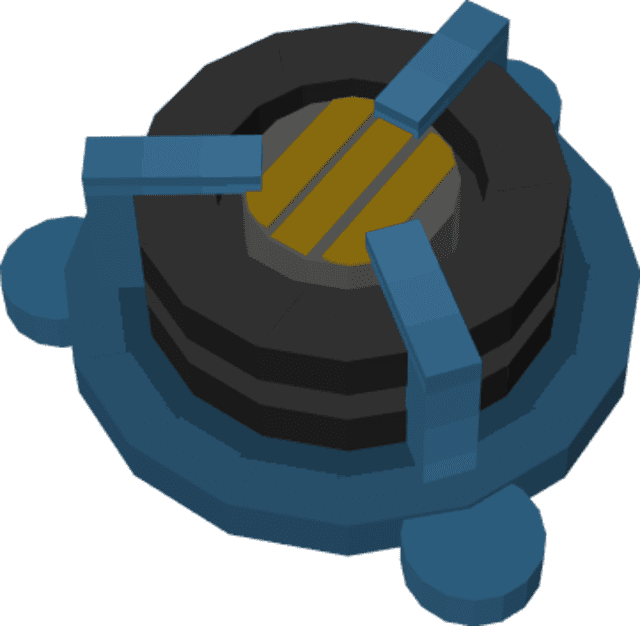 Box of grenades
If you hit, you can get six random types of grenades. 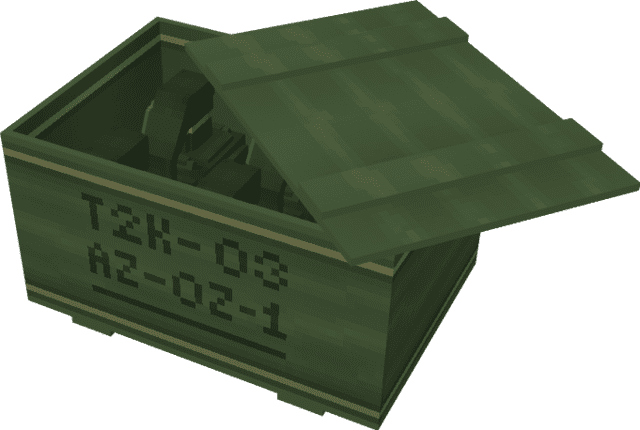 Chinese ghost
The mob has received various names. Health - 100 units and a lot of damage. Can be found in deserts and forests. On death, drops a travel box. The red version is twice as strong. 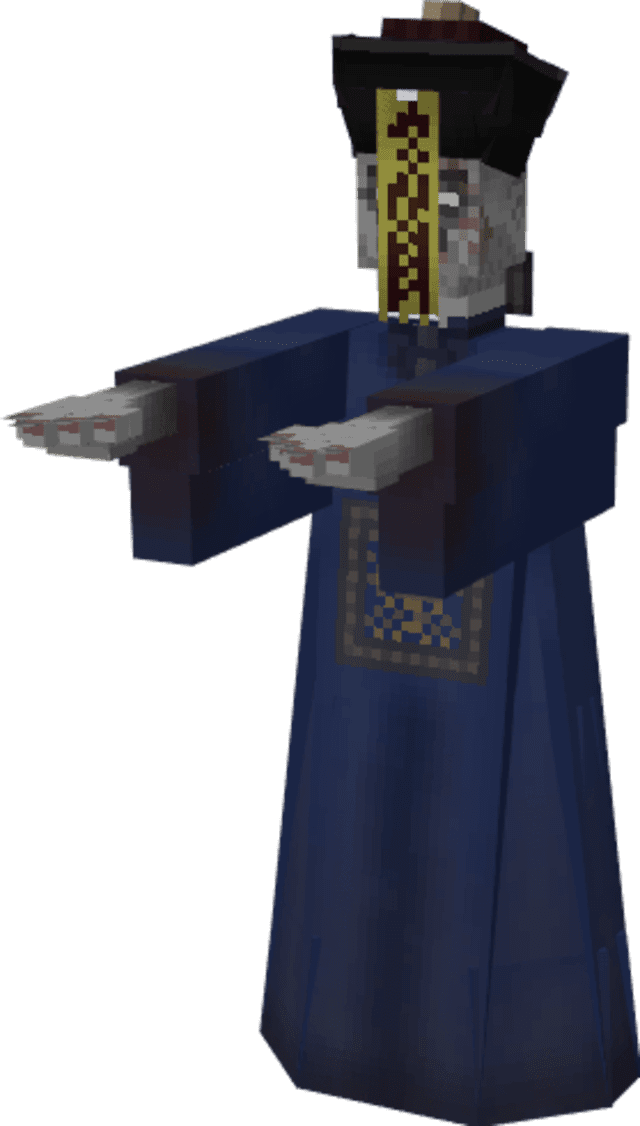 Mine
Do not step on it. 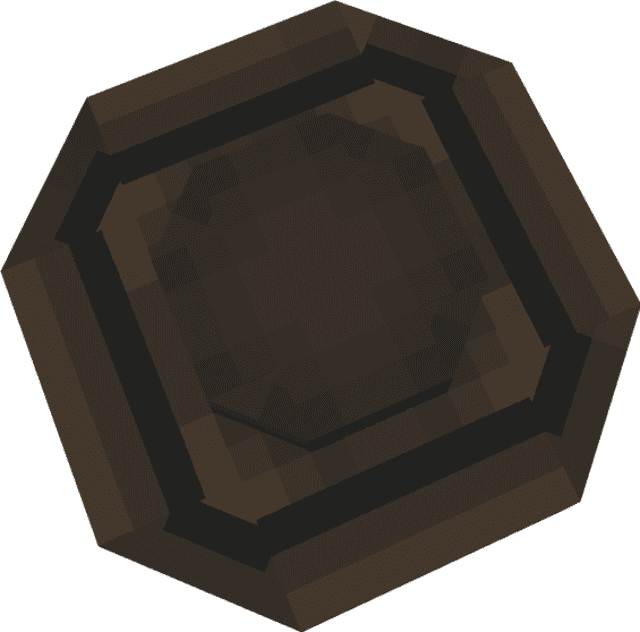 Supply box
You can refill all types of shells to the maximum. 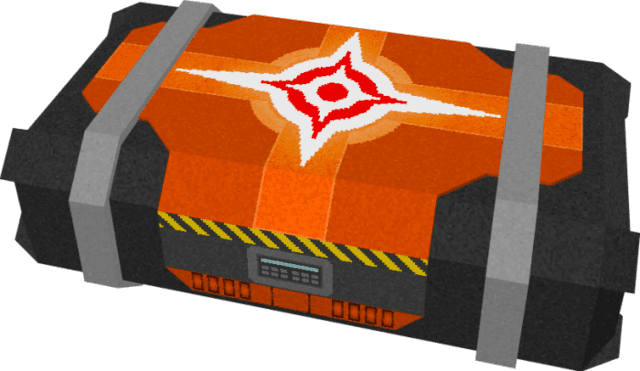 Camping box
Useful for taming mobs or trading with villagers. 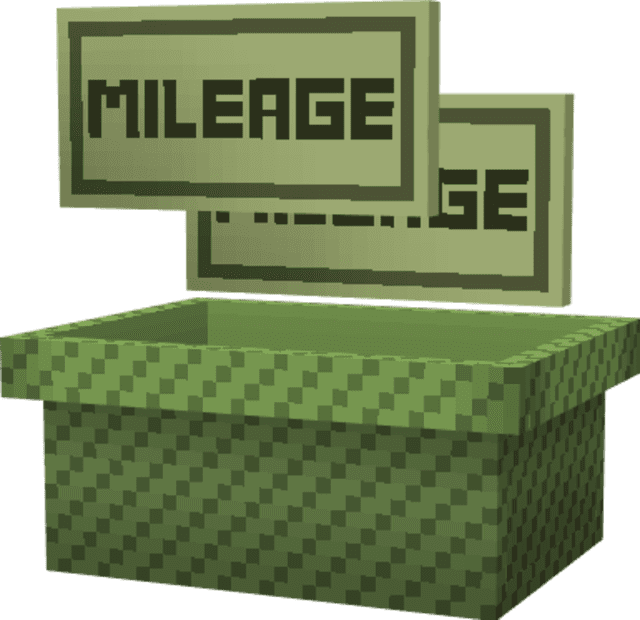 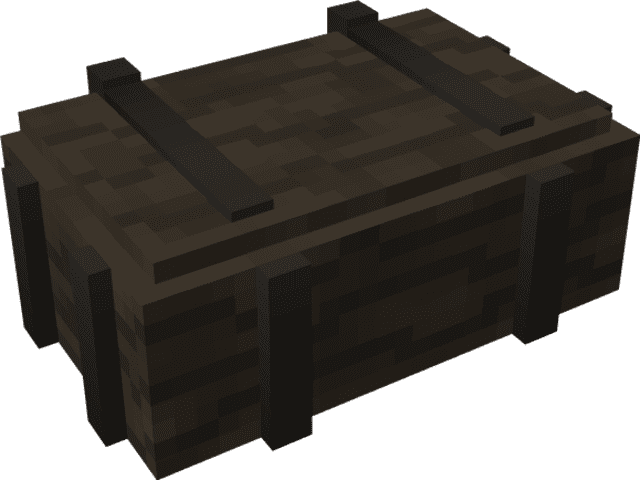 Gas bottle
You shouldn't shoot there, otherwise everything will be like in the movies. 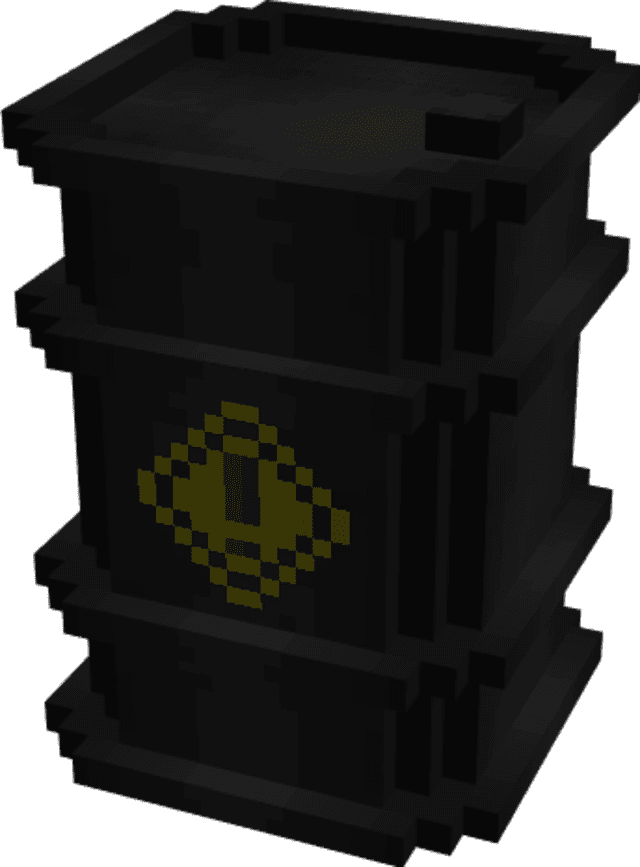 Decoder
Can be bought from villagers. Just add a little bit of rotation. 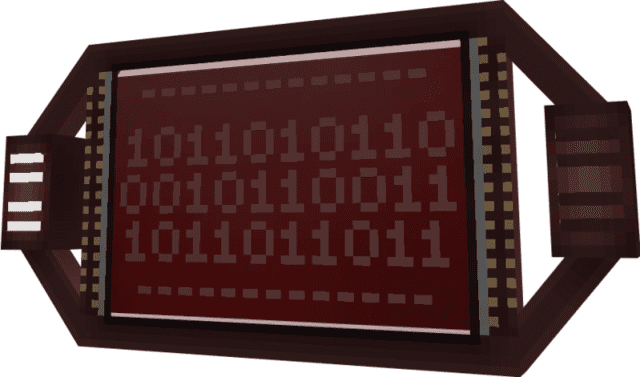