The Bedrock inSanity mod completely changes the perception of Minecraft PE. New products, weapons, mobs and a bunch of new features that will appear after installing the add-on. 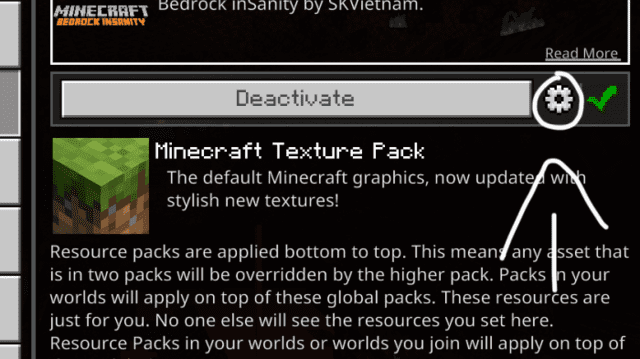 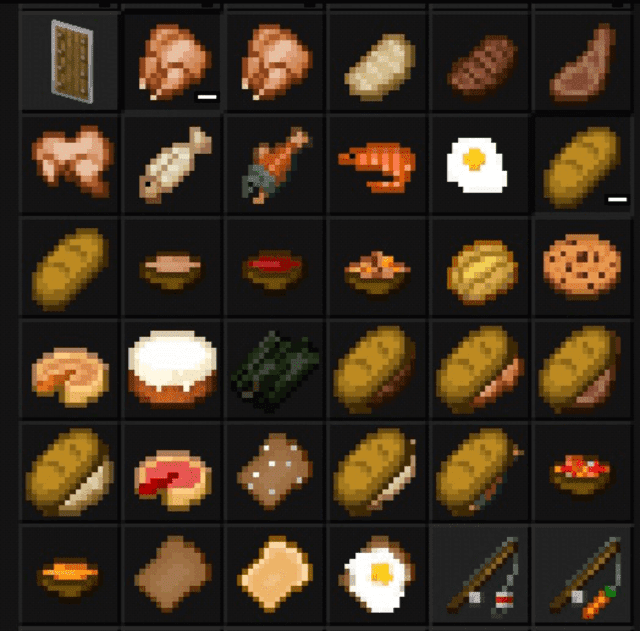 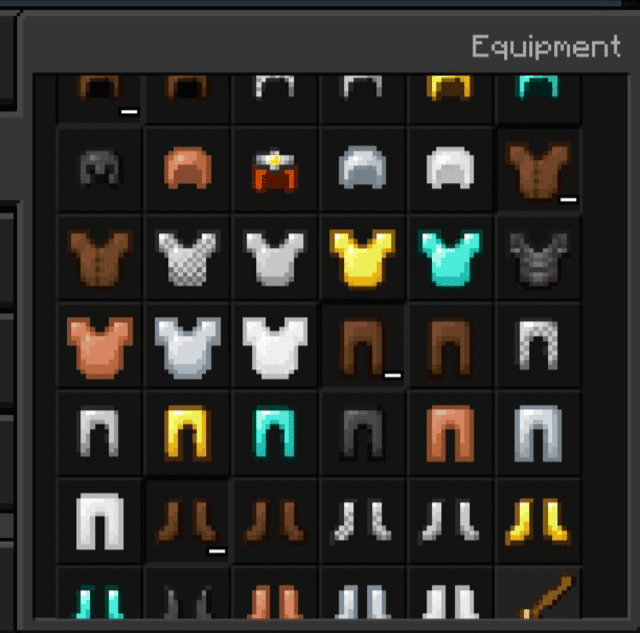 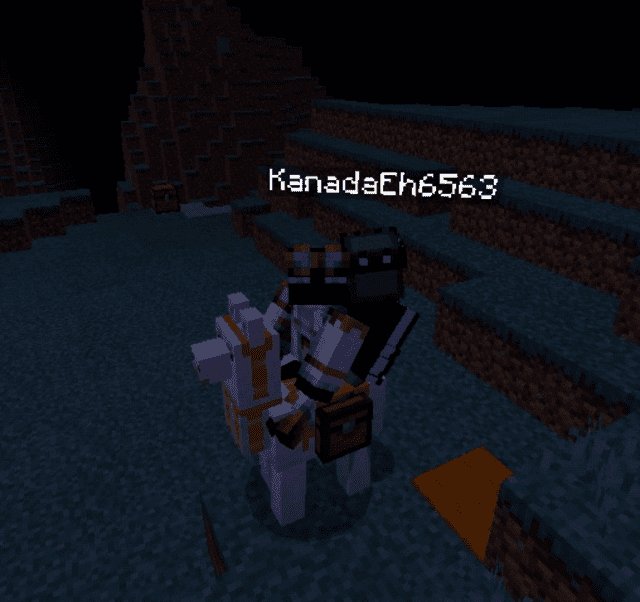 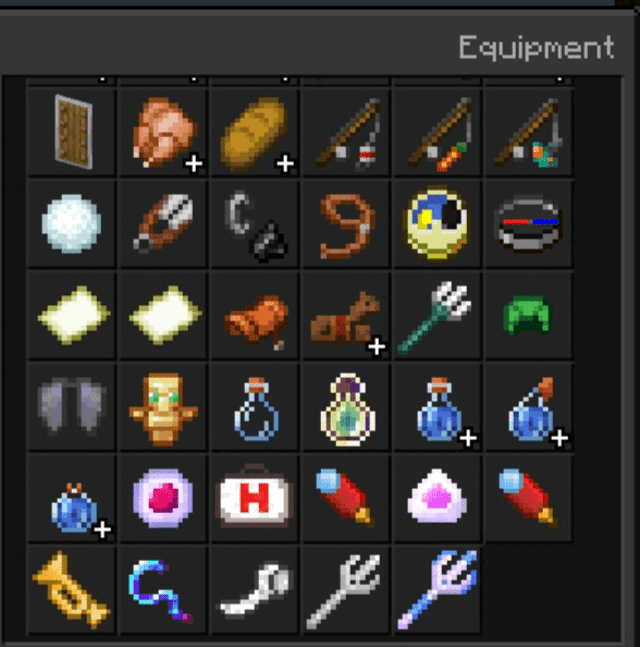 The description below may not match what is in the add-on, as the author has not added descriptions, removed or not. When updating the add-on, we decided to keep this part of the text so that players can learn more about the build. Below is a file with all the crafting recipes.

New block textures
Ore blocks have received updated textures with frames - now it is much easier to recognize a particular ore block.

And on the contrary, the frames were removed for the glasses to make the blocks look cleaner and more realistic. The standard view of the glass becomes almost invisible. 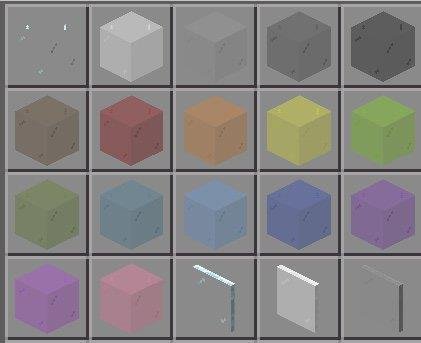 Players will now be able to navigate through the half blocks using the sneak button. While the function works with minor errors: when passing through a half-block, the player will begin to see through the blocks. 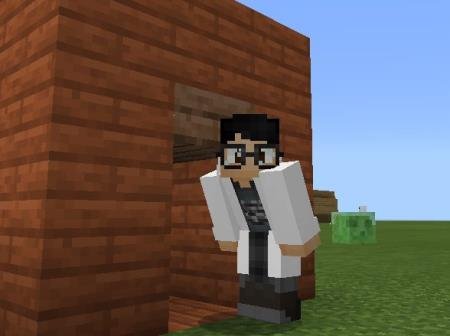 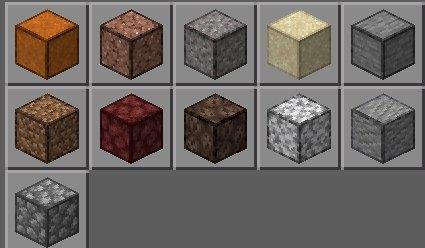 New recipes
When you enter the command /give @s bs: (item name) or dc:(item name), you can get any item.

New mobs
New weapon
Poseidon's Trident is crafted from a broken Poseidon's trident and the heart of the ocean. The weapon not only increases speed, but also adds 10 damage units. And the crafting of a broken trident is presented below. Yellow Shards are items that will appear when Ancient Guardians die. 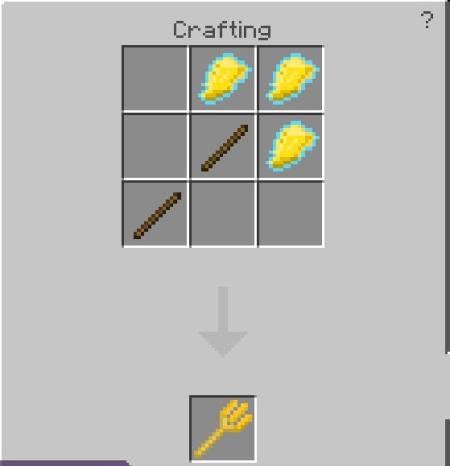 Also in the game will appear: 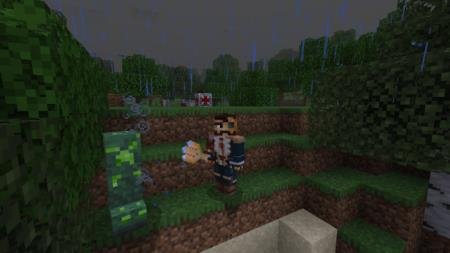 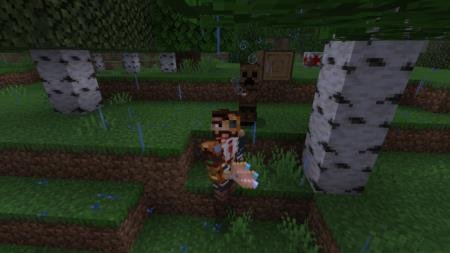 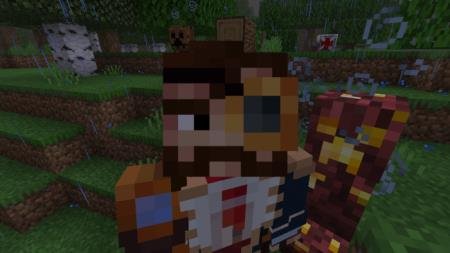 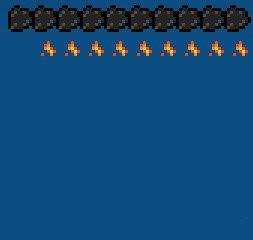 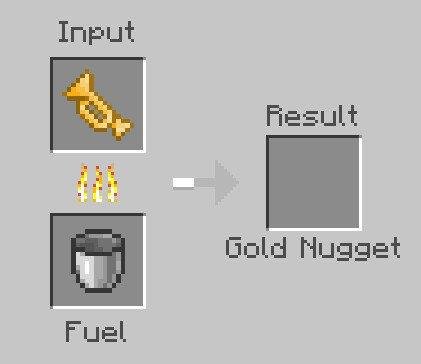 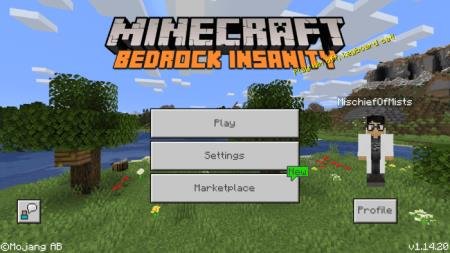 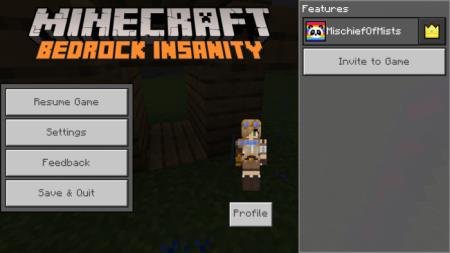