Each of us wants to make friends with dragons, but only the most daring and courageous Minecraft users can do this. Mod Dragon adds the ability to tame a couple of dragons and fly them across the vast blocky world. While there are only two types of dragons available, their number will invariably increase in future versions of the expansion. 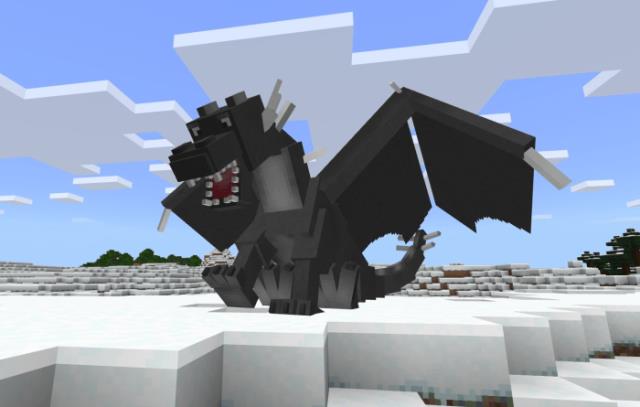 How to find the Dragon Wizard? 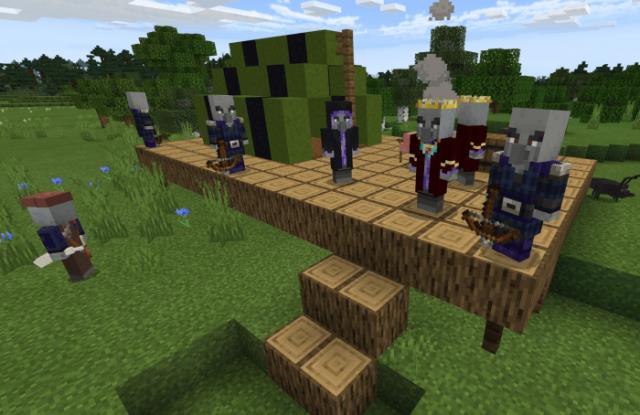 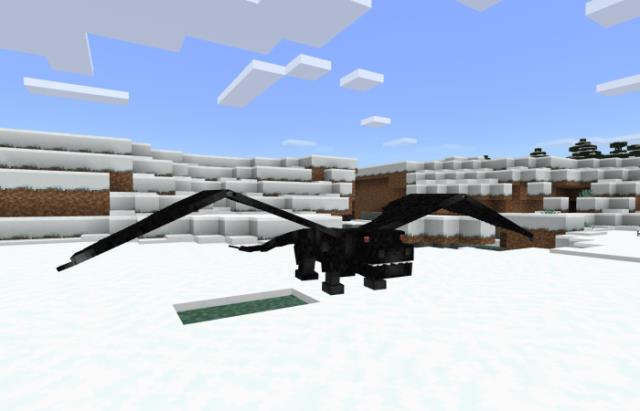 To put a saddle or netherite armor on a dragon (dropped from a dragon armorer or crafted), you need to pick up an item and interact with the mob. To remove, you need to use a fire rod.

Netherite armor is crafted in a workbench with a recipe in the form of a 2x2 netherite square. You can also get armor from the dragon weapon.
If you put a saddle on a dragon, you can take off. Everything works like a horse, but with the ability to fly. 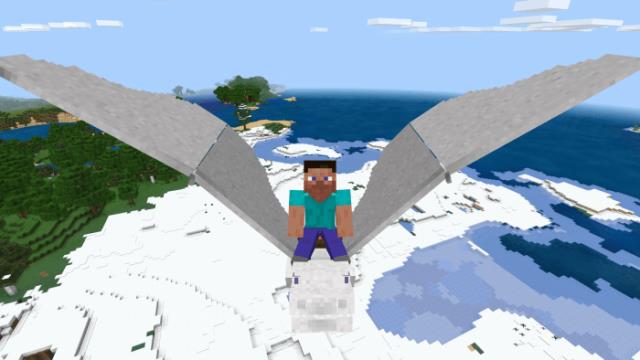 Map: Minecraft In One Block