The Valhalla Guards mod adds six new mobs to Minecraft: archer, crossbowman, healer, knight, lord and mage. They are designed to protect villages, so they will naturally spawn in each village. Now you can more easily defend villages from raids, as new mobs will help you. 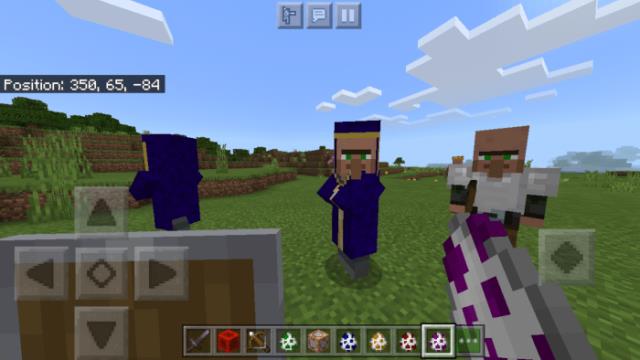 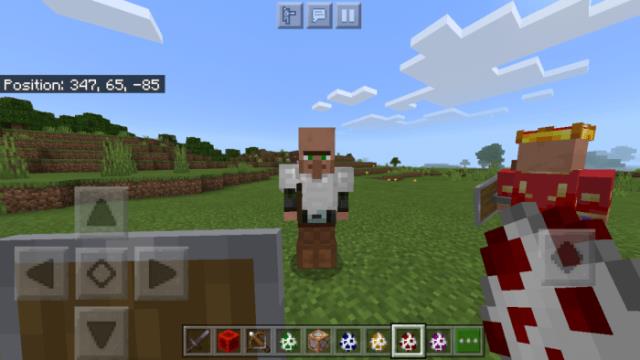 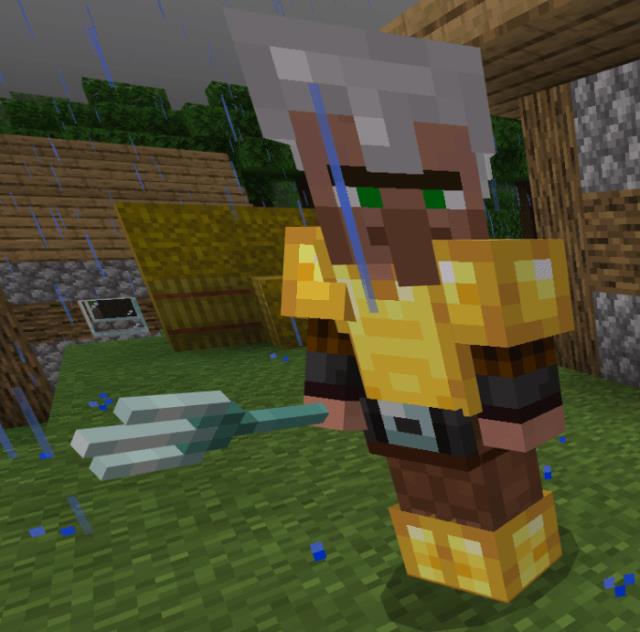