The Wizardry mod is aimed at the upcoming Halloween, but updates will be released after this holiday, so feel free to install the assembly in your Minecraft. The supplement contains magical elements: books, pumpkin bombs, brooms and even special abilities. In addition, witches will learn to fly on brooms, so watch out for attacks from the air. 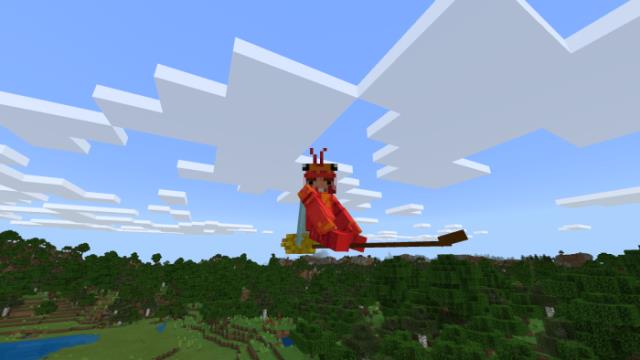 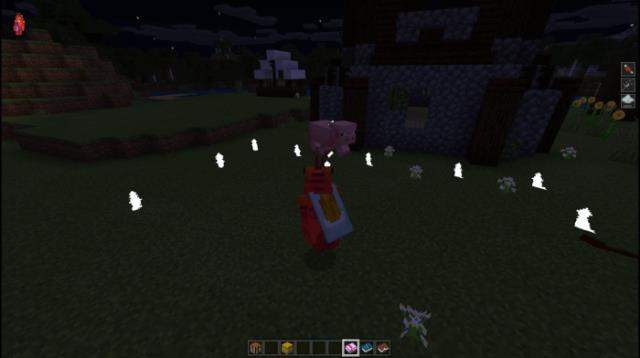 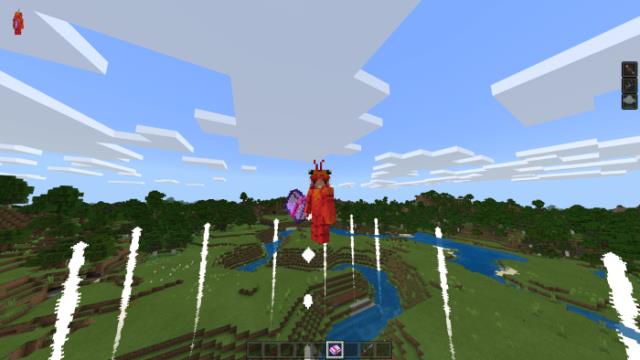 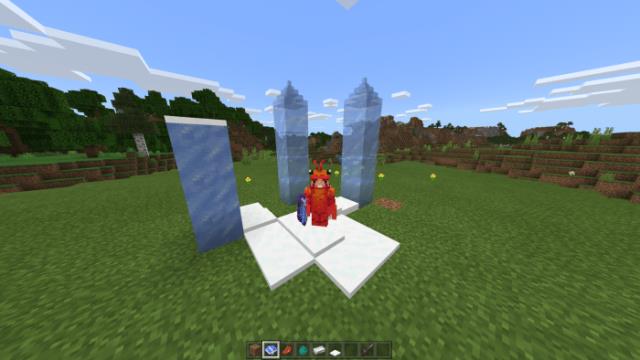 Pumpkin bombs
Projectiles. They cannot be crafted, but they can be knocked out of witches. 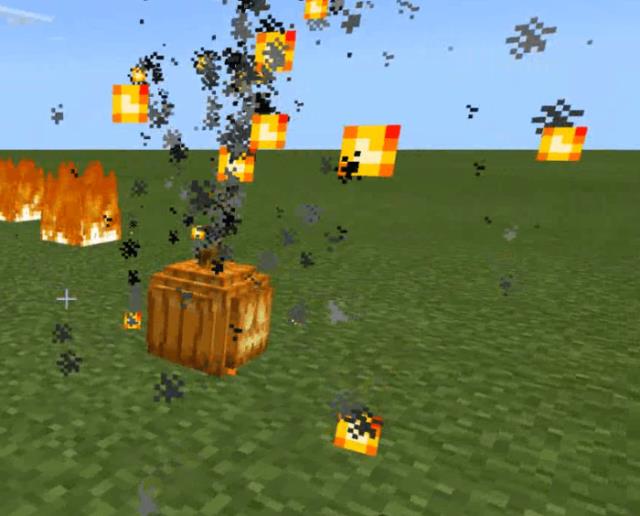 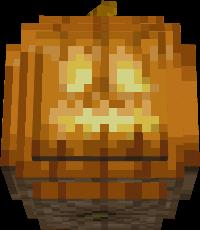 Witch on a broom
Ordinary witches who can fly. 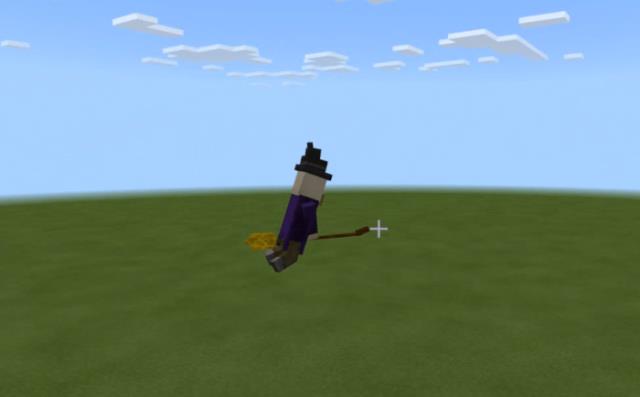