The Human mod includes new creatures in Minecraft Pocket Edition - people. Not villagers, and not even champions, but real people with whom users can trade and interact. The author made people strong: they are able to protect themselves from monsters, unlike the same villagers.

If you didn't know, then in the early versions of the game the authors wanted to add people, but over time, this idea came to naught. The author wanted to bring people back to the blocky world and created a new addition. The addon includes people in Steve's skin, which will often be encountered along the path of the traveling user.

The new update will bring people with many types of professions, new structures and much more. Check out the new features in the preview.People will be found everywhere, but a greater chance of meeting mobs will be in the taiga or desert. Like mobs, people can spawn either singly or in small groups of up to five units. At the same time, 75% of mobs will have weapons in their hands, often enchanted ones. 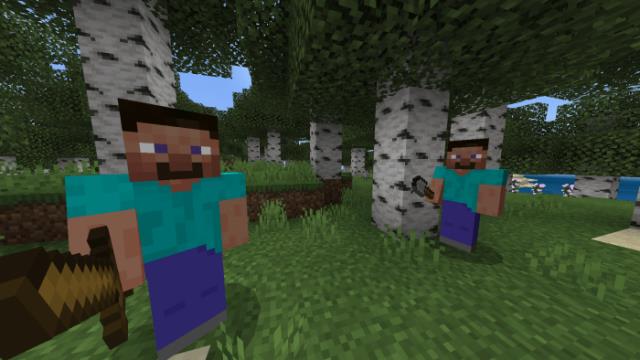 There are 8 types of skins that can be obtained by mobs immediately after spawning.

Taming
To tame a person, you need to give him two sapphires. The first one transforms the mob into a follower state, and the second one - into a tamed mob. Then the creature will begin to guard and protect you from threats. People can automatically collect any items on the ground and store them in their inventory. 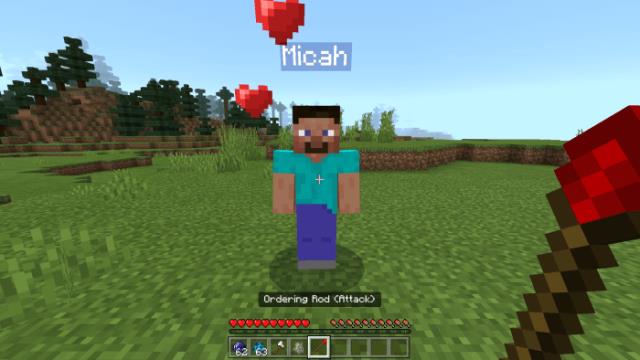 The wand has four modes that can be changed by placing the wand in the crafting menu.

To change the mode of the mob, interact with it using one of four sticks:

If you tame a person with a profession, then he will behave like ordinary tamed mobs. We can say that he will always have a neutral mode. Armor for changing professionUsed to change the profession of a tamed person or any villager. The crafting recipe is presented below. Each type of armor will have a number that denotes the skin. Change the numbers in the workbench.

Structures
Sometimes you can find people in various structures around the world. There are six types of structures with treasures and spawning people. 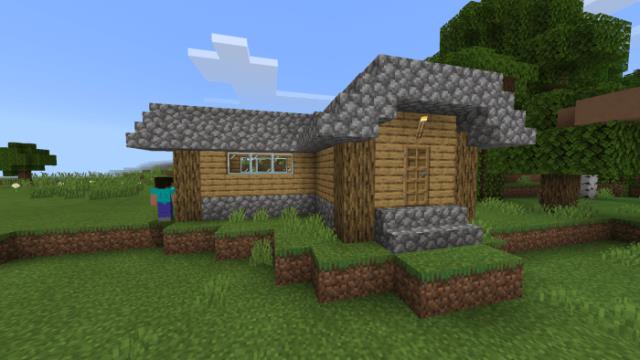 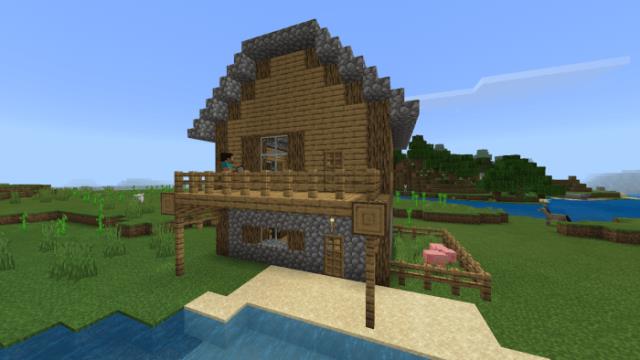 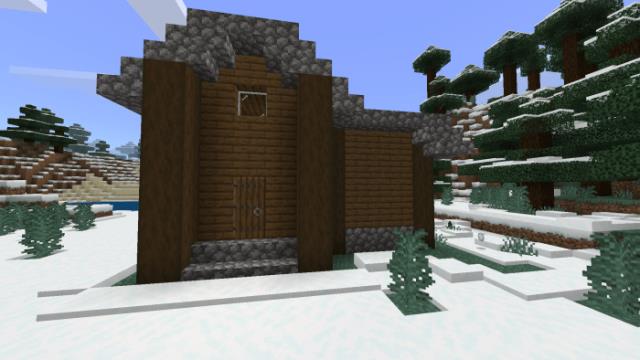 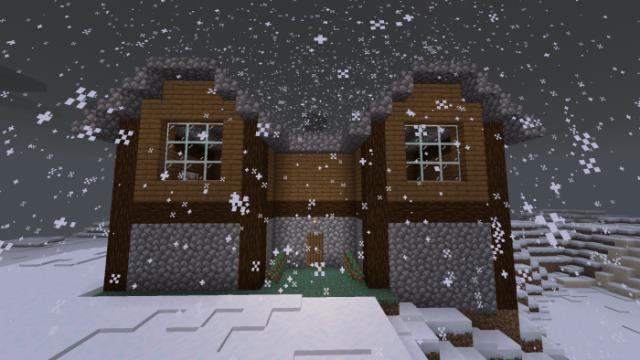 House in the desert 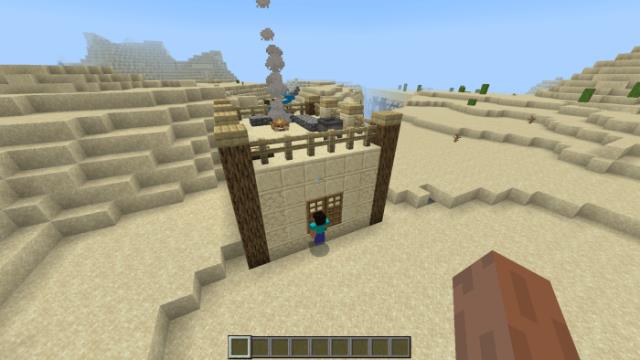 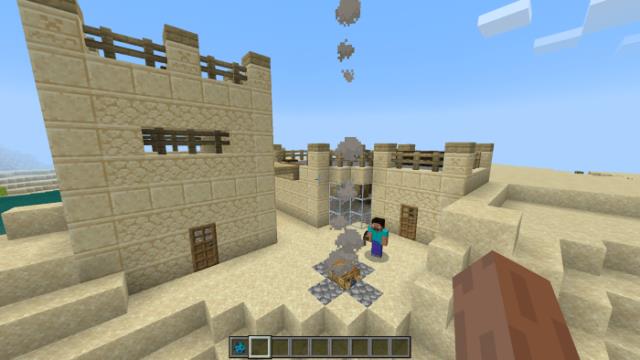 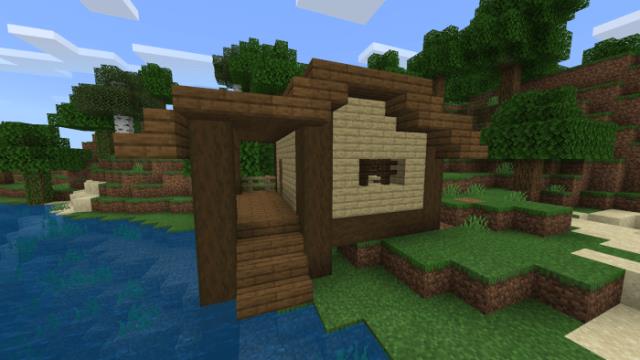 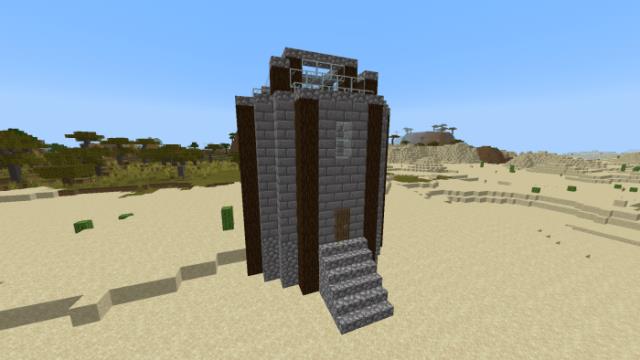 Improvements
If you give people an item, then you can improve their properties. The main thing is to know what they need. There are three improvements available so far. 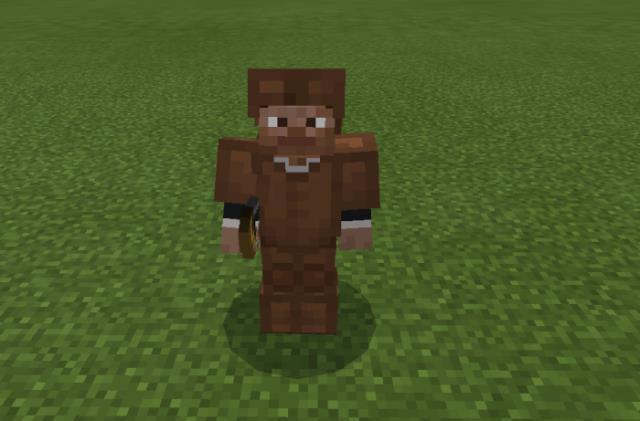 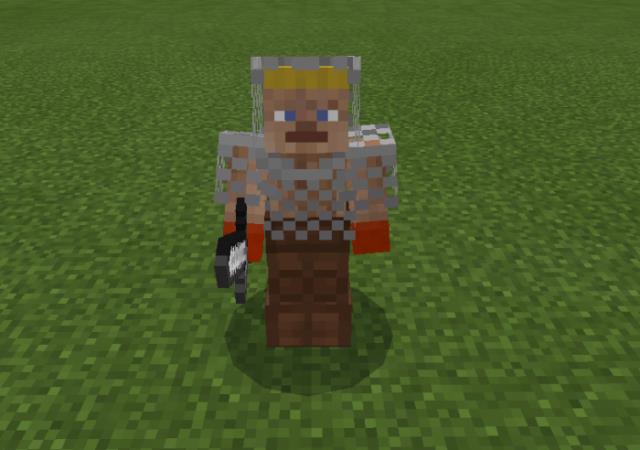 Ruby armor is crafted from rubies, but you cannot get them - only they can be found in various rare structures. There is also spiked armor: crafting is presented in the screenshot below.

Professions
The feature works the same as the enhancements. People with professions will not protect the player, but will provide access to new items and opportunities. As soon as a person gets a profession, he will drop a tag with one of 200 possible names.
Lumberjacks

Battle
All people can fight and fight. If necessary, they quickly change the mode of behavior. If the tamed mob is in attack or defense mode, it will take out a sapphire sword and will attack enemies. The mobs drop useful things that the player will need to survive. Therefore, killing mobs will be a good option for collecting materials. 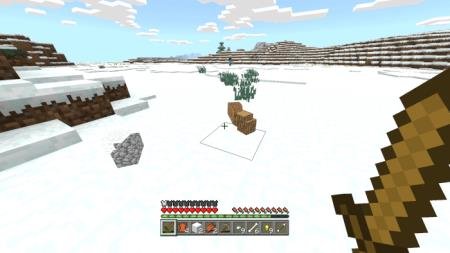 Below is the user's inventory after killing 20 mobs. The author believes that the drop is balanced, since people will not meet so often, and it is a great sin to kill them.