Wolves are the best companions and helpers in the world of Minecraft, but they have an extremely weak survival rate. Moreover, they cannot carry things, so they will not be able to help much when traveling. To fix both problems at once, you can apply the Wolf Armor & Storage mod. Now mobs will not only live longer, but also transport a lot of player's things at a time.

The assembly was originally created for Java mode, and then was moved to the pocket one, so enjoy the add-on in your smartphone.

How it works?
Initially, you need to tame the wolf, while it does not have to be a puppy.

Press the sneak button and aim at the wolf, after which the button will appear. After that, you can open the inventory. 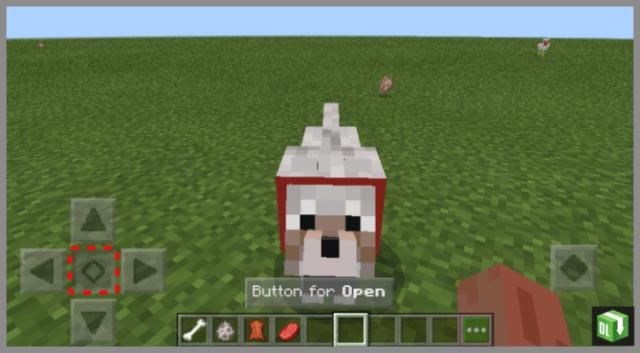 To get the dog to sit, you need to sneak and press a button, after which the wolf will sit down and get up. 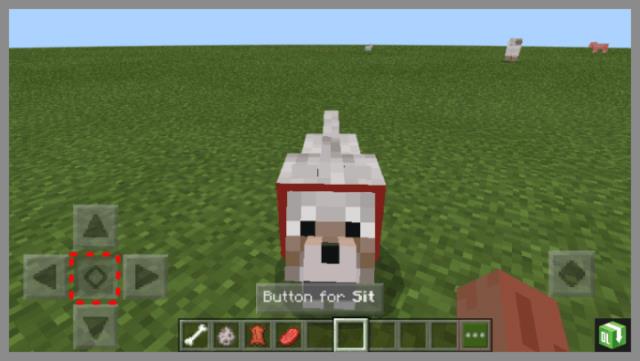 At a distance of three blocks above the wolves, their health and the amount of armor will always be shown. 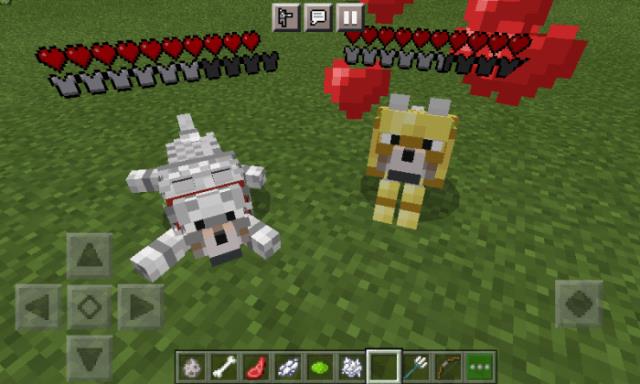 Obtaining armor
Items can be obtained in rare structures or crafted. Repair and enchanting are also available. 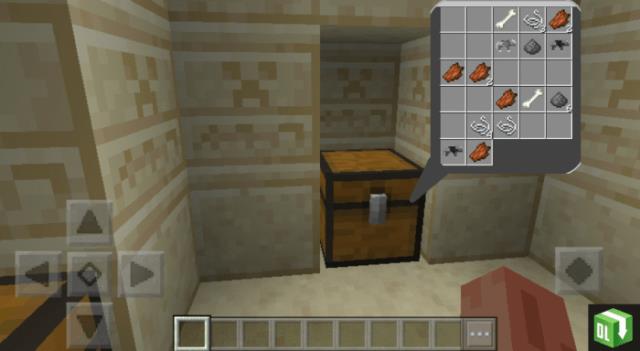 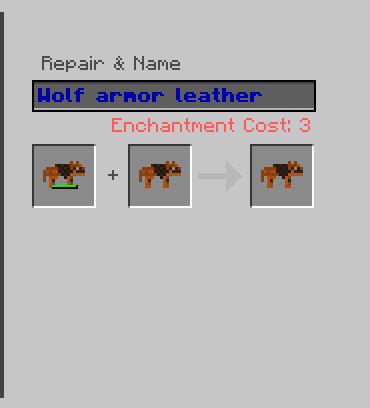 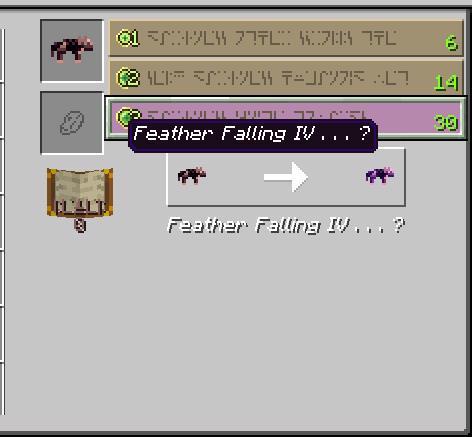 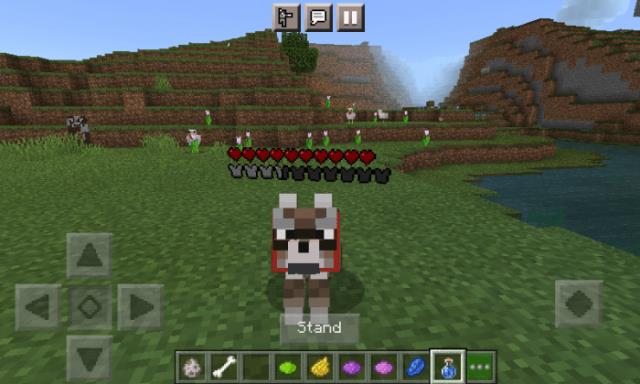 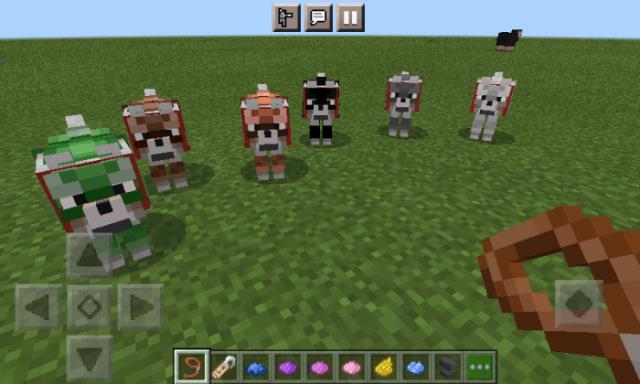 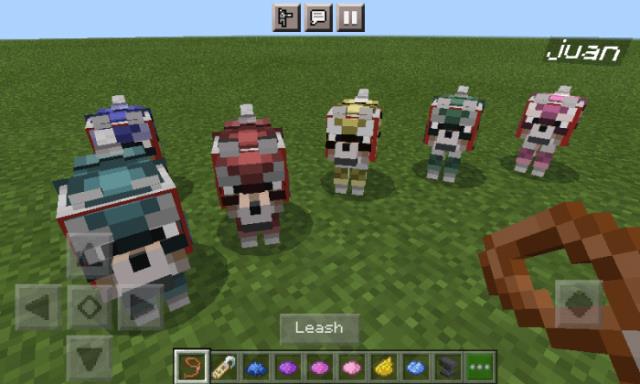 Golden armor of the wolf 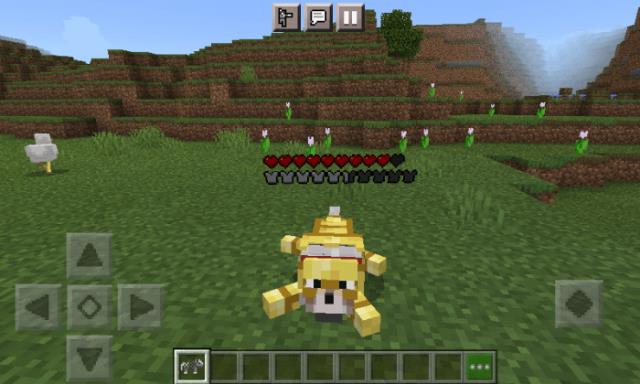 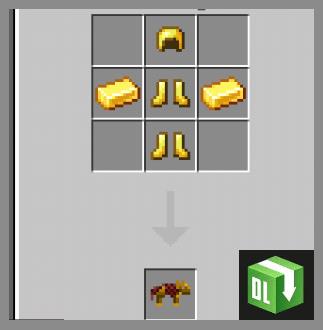 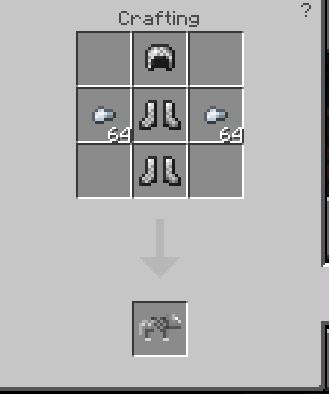 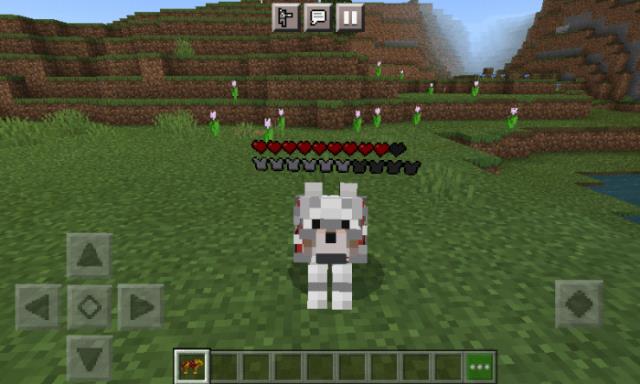