The True Zombie Apocalypse mod is designed to give a feeling of a real apocalypse in the Minecraft world for every user. The author was inspired by various games, films and even TV shows when developing this assembly. Survival in such a world will be incredibly difficult, so prepare for it properly. Every 24 in-game days, zombies will increase, and the number will grow. There are 4 types of zombies available so far that will chase players.

How it works?
Zombie mutant 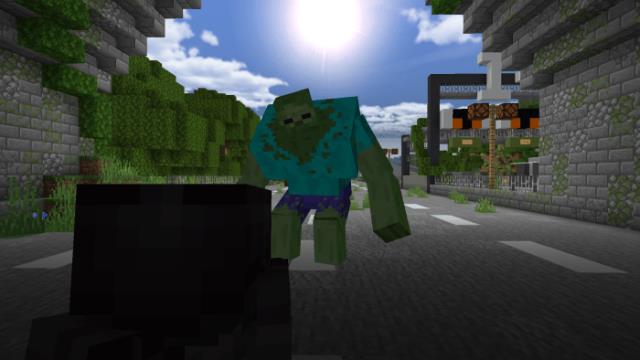 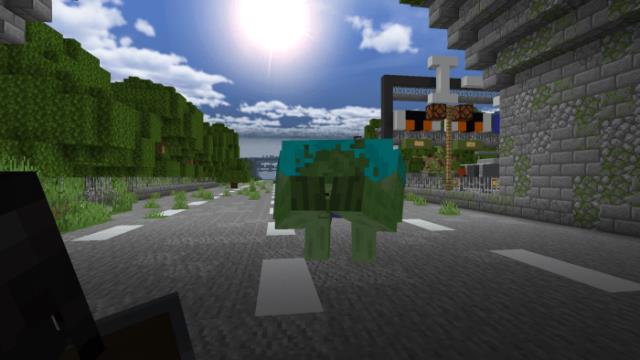 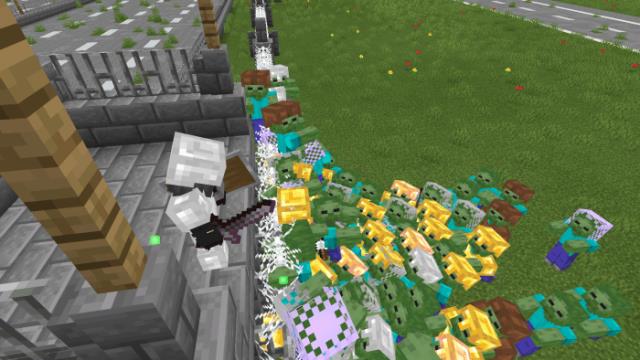 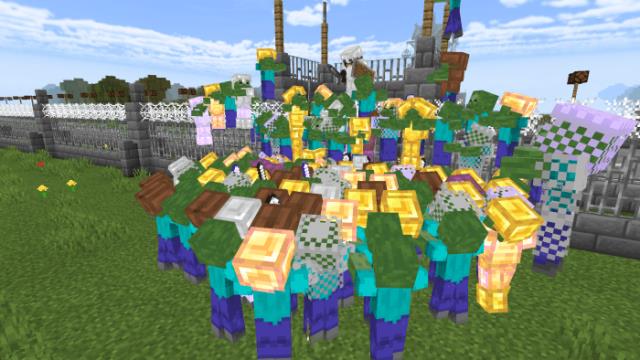 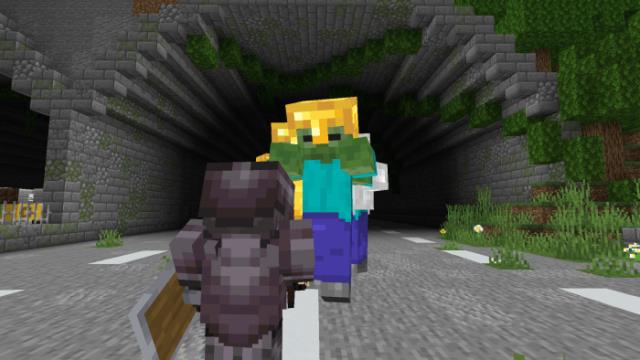 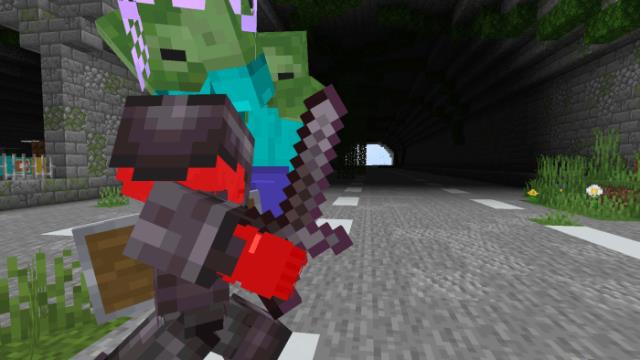 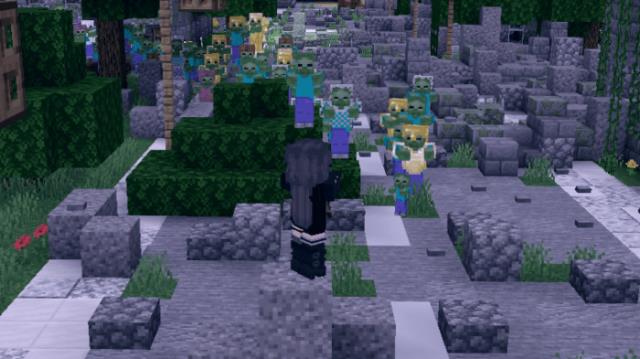 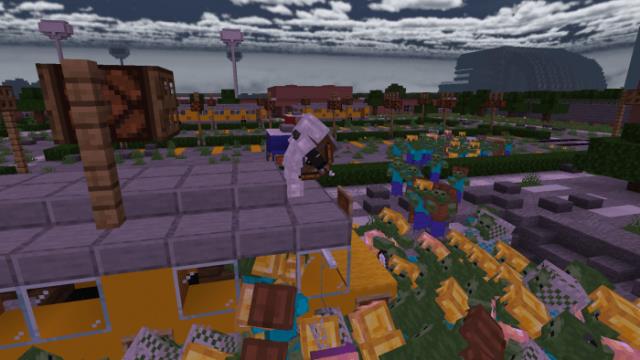 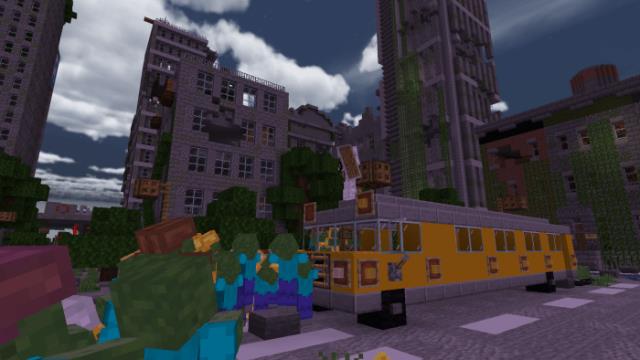