The Multidimension mod adds 4 new dimensions to the Minecraft world. In each of them, a lot of interesting things await the player, from unusual locations to powerful bosses. If you consider yourself an experienced user of the blocky world, then try to deal with the new monsters that await you in the dimensions. 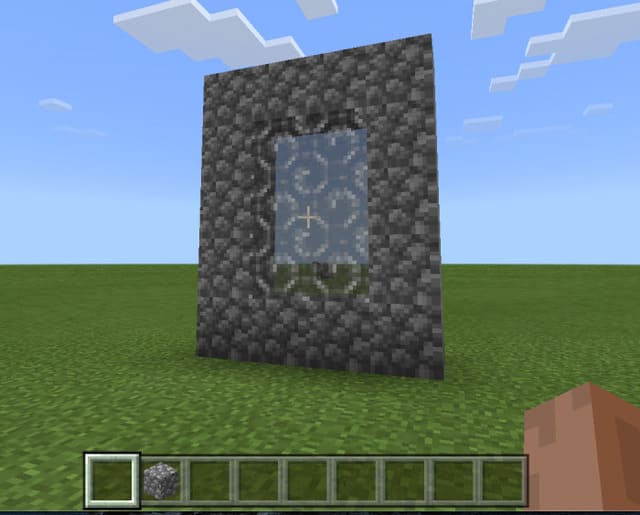 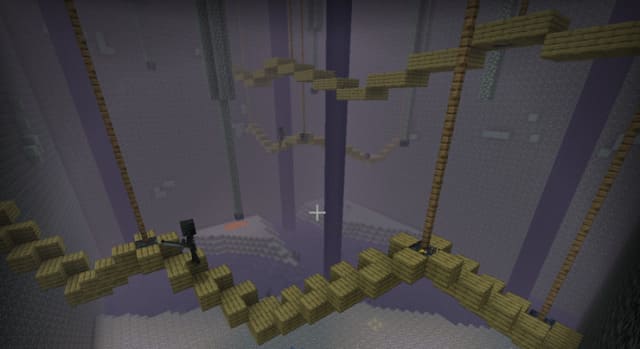 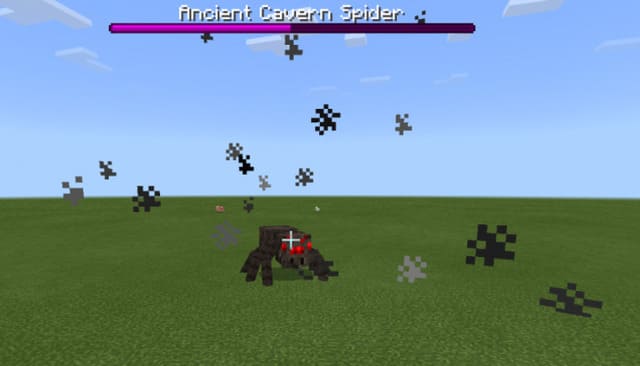 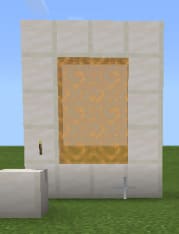 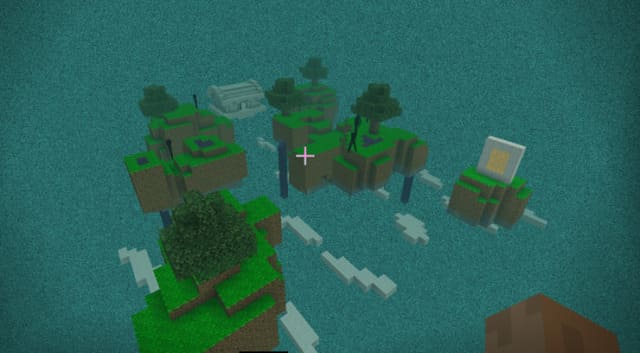 Dimension of the temple 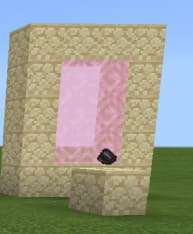 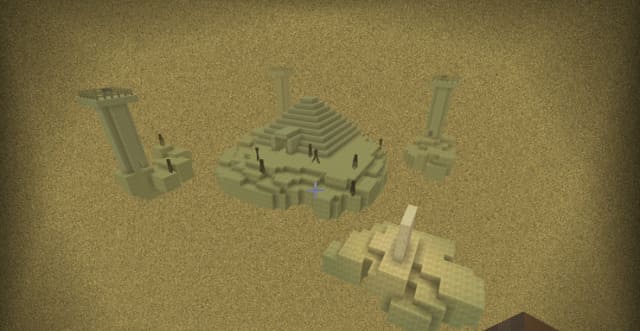 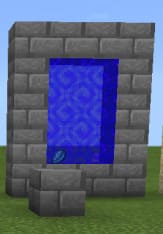 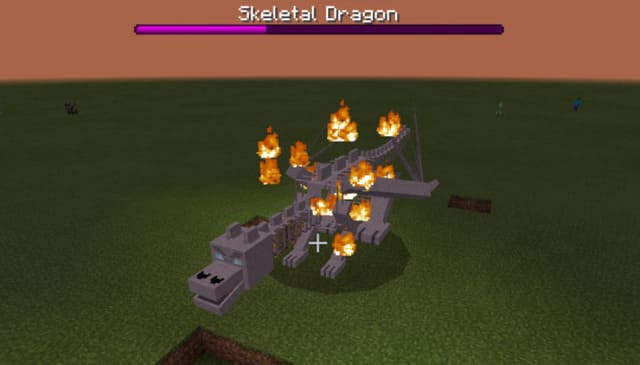 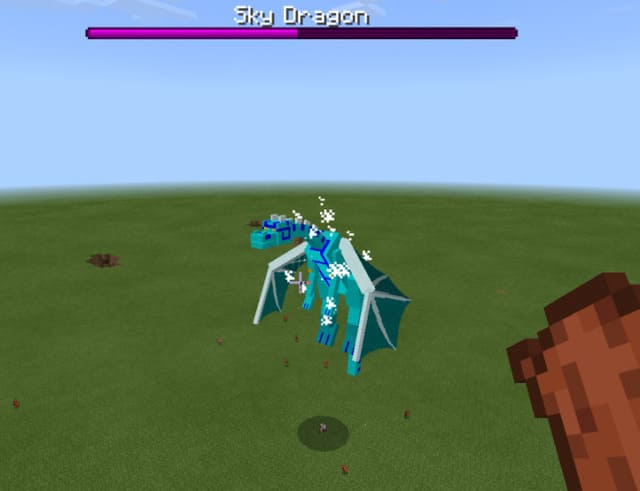 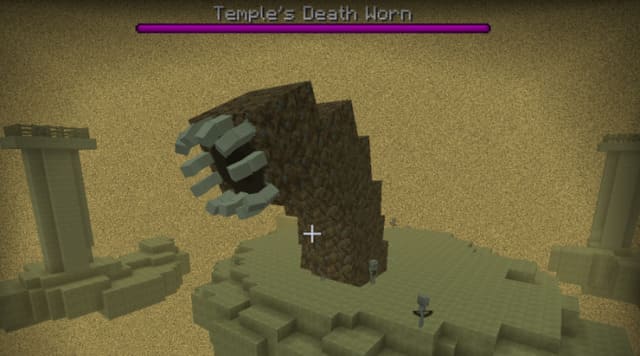