The Questcraft mod is a new Minecraft game mode in which players will fight huge giant bosses in order to complete quests and receive valuable rewards for completing tasks. The addition also includes new items and even a new type of workbench.

PreviewQuests
All types of quests are purchased from vendors. 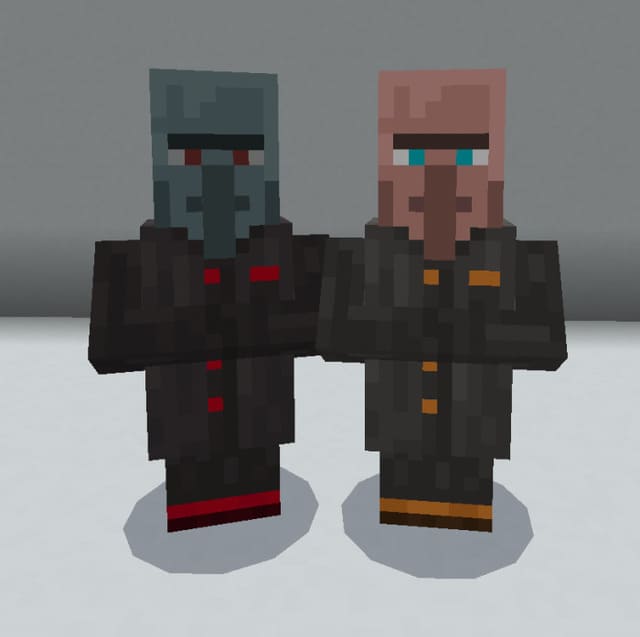 To spawn merchants, you need to find special items that appear in chests or are bought from a traveling merchant. 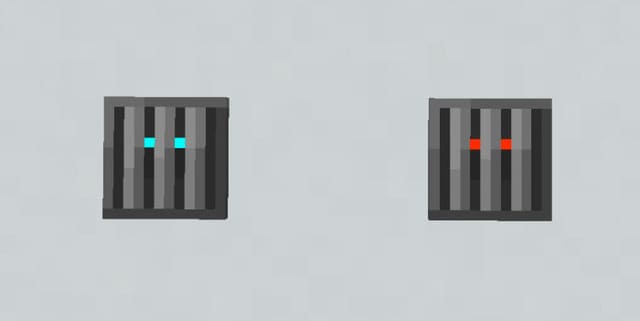 To receive a reward after completion, a special workbench is used. 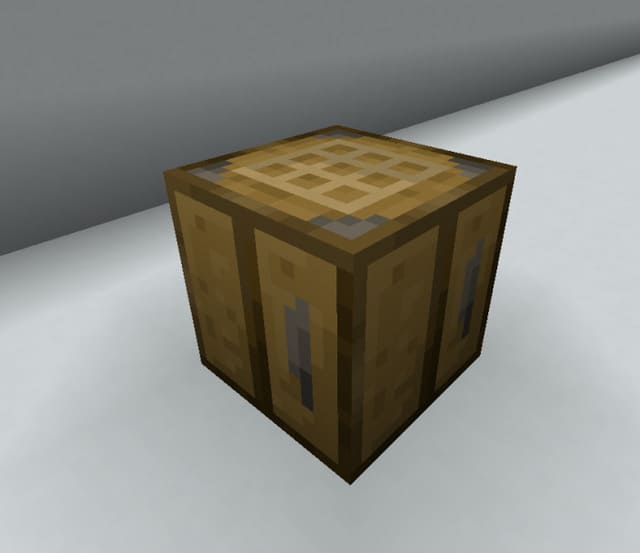 The better the quest, the higher the reward. 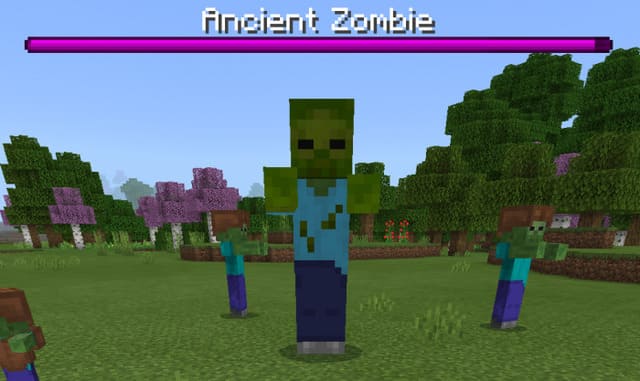 Summoning quests force the player to fight bosses in the form of classic monsters, but with enhanced properties and abilities. 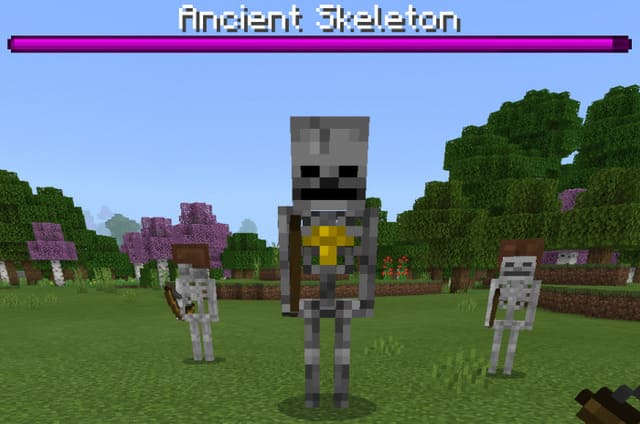 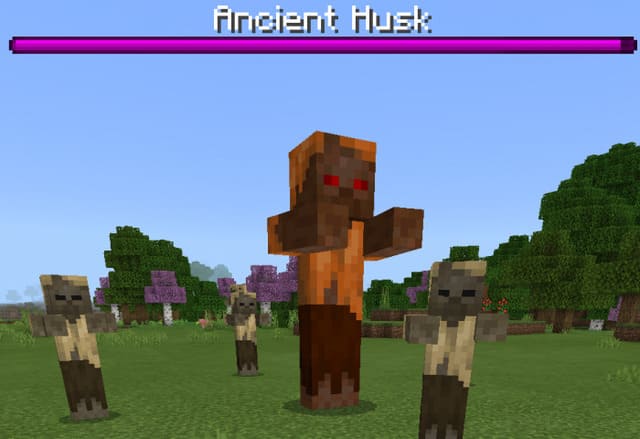 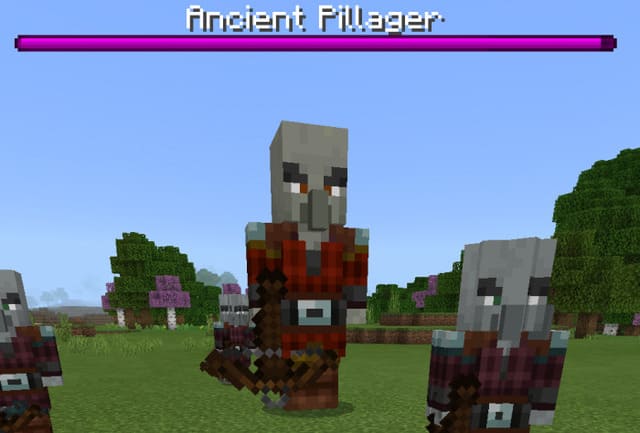 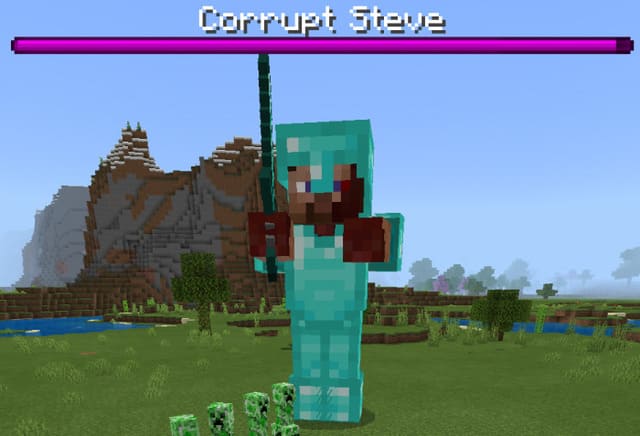 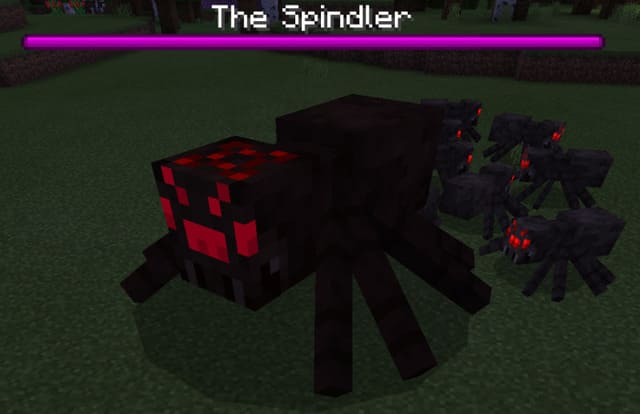 Collectible quests
Here the player needs to collect certain things in order to receive a reward.