If you are a fan of the Resident Evil game, then you will be glad to know that the add-on developers have released a mod for this game specifically for Minecraft. Naturally, the assembly includes a huge number of zombies, but besides this, there will be police officers, special forces, vehicles and much more. Start a massive war against zombies.

Policeman with a pistol: low damage and slow attack speed. 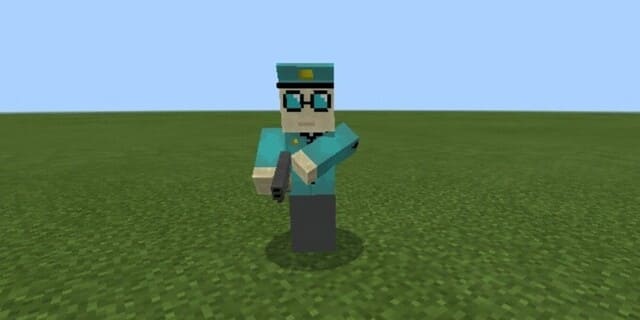 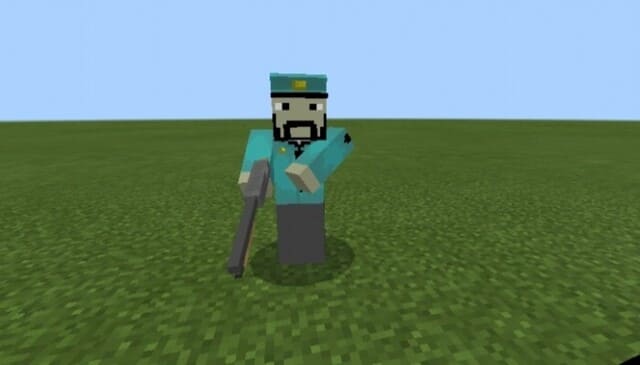 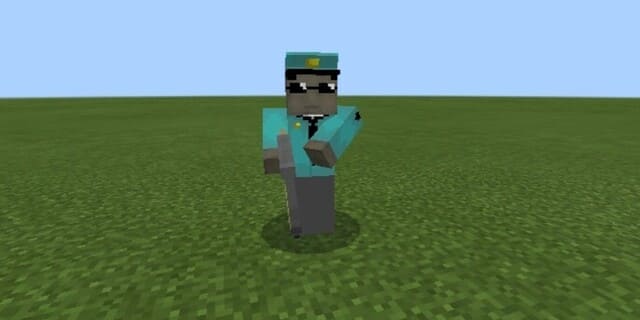 Special Forces with Shotgun: Similar to Police Officer, but with increased health.

Marines: have high damage, can regenerate, and have a large amount of health. 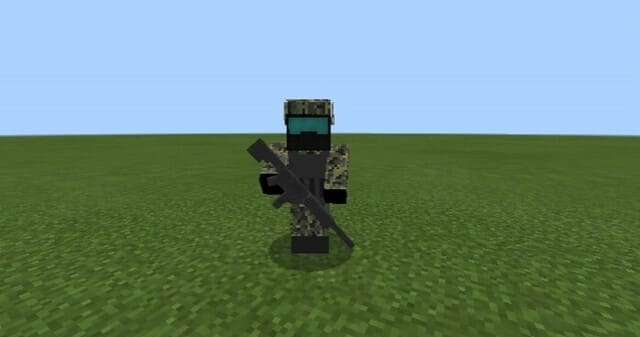 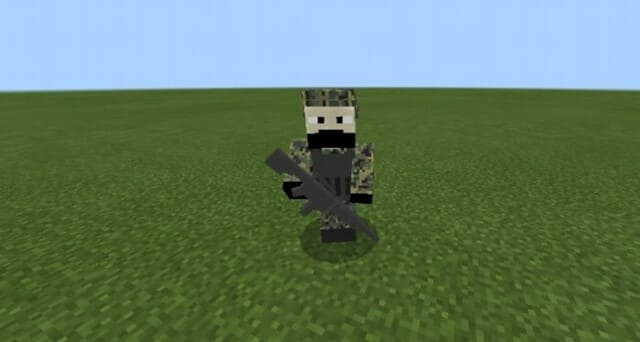 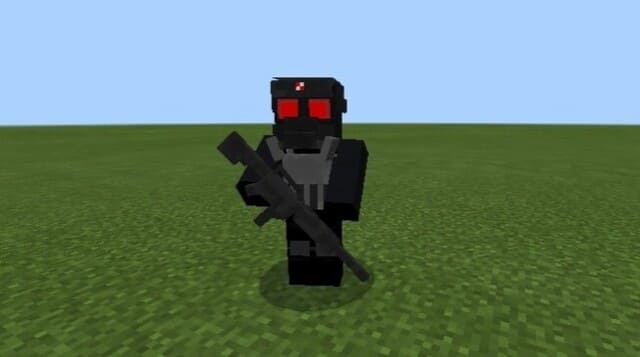 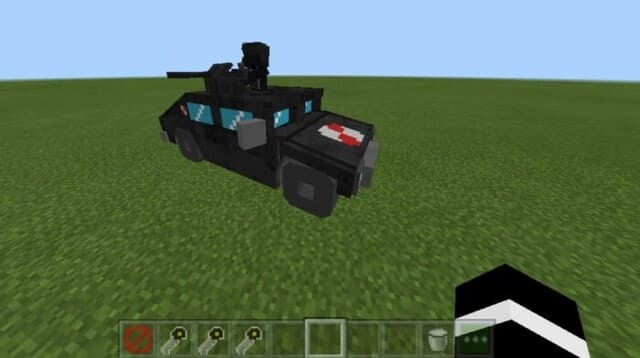 Police car: only one passenger seat. 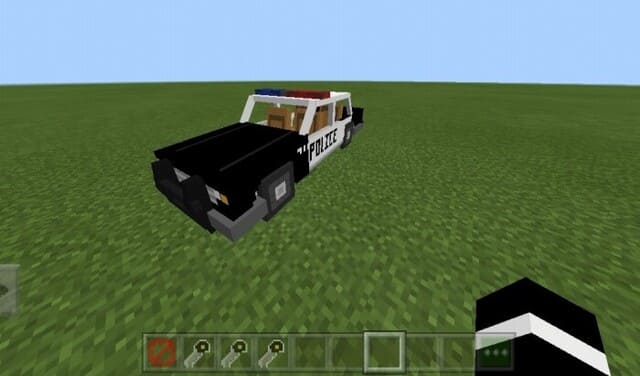 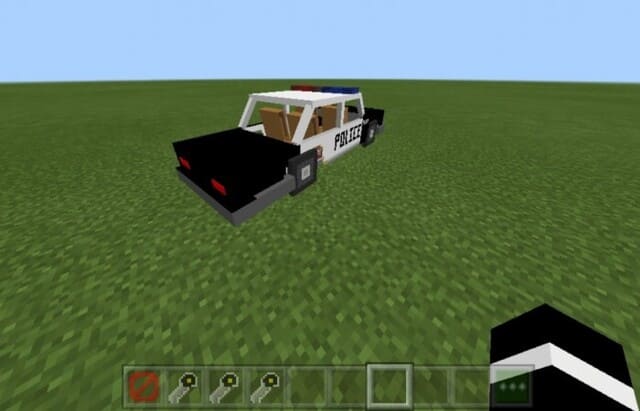 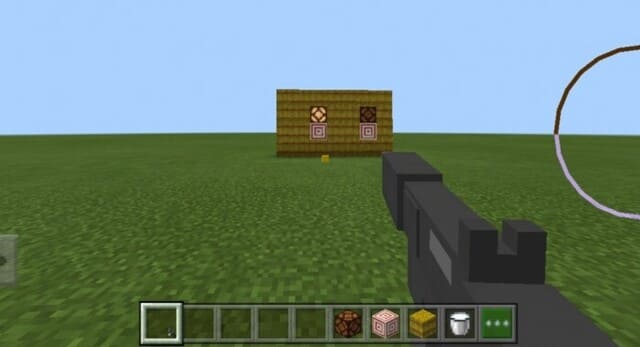 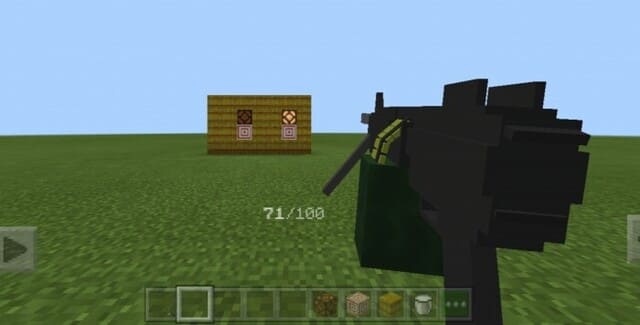 How do I reload my weapon?