Ghost Rider is a character from the movie of the same name who fights evil and rides a very cool motorcycle. The author of the Ghost Rider's Hell Cycle mod decided to add a similar type of transport to the game. It should be given its due - the developer created the add-on for the whole 8 months and wanted to release it on Halloween, but was a little late. A cool feature was the effects of smoke and traces of fire when moving vehicles. Rather, try a cool build in a blocky world! 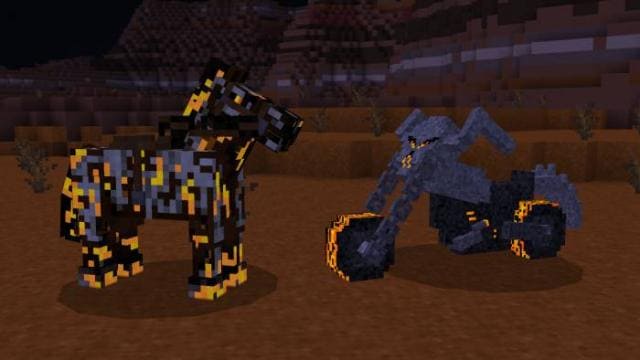 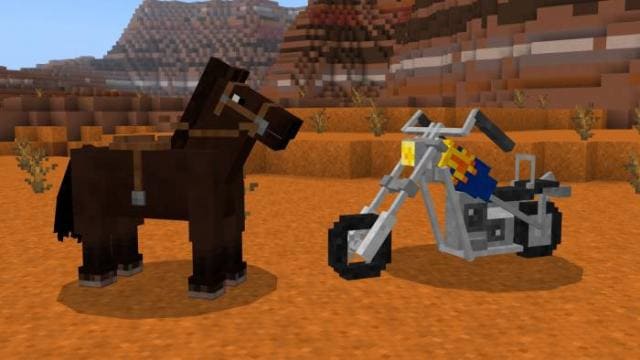 The horse can jump 8 blocks high, while the motorcycle can only jump 7. 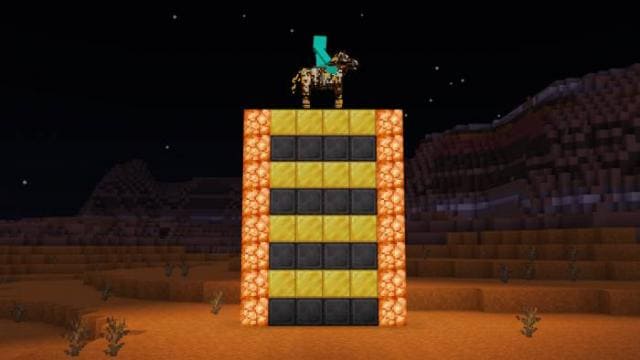 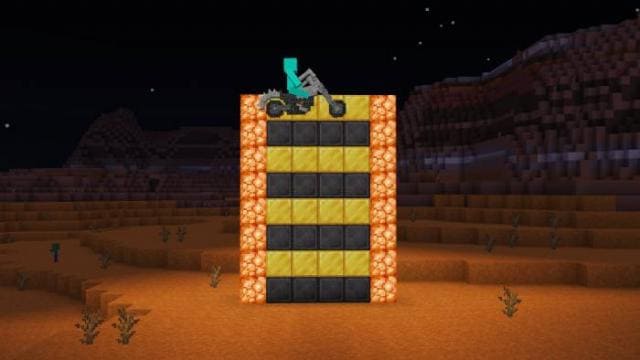 As mentioned above, when driving behind the user, there will be trails of fire. 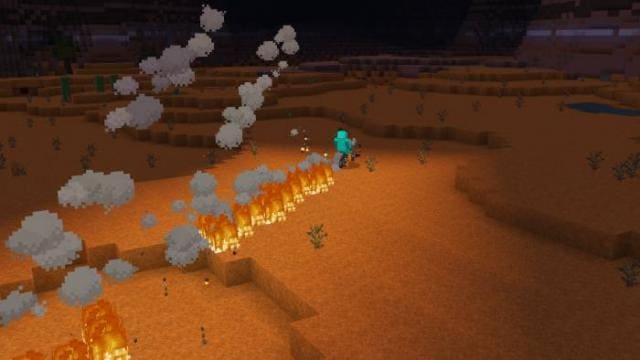 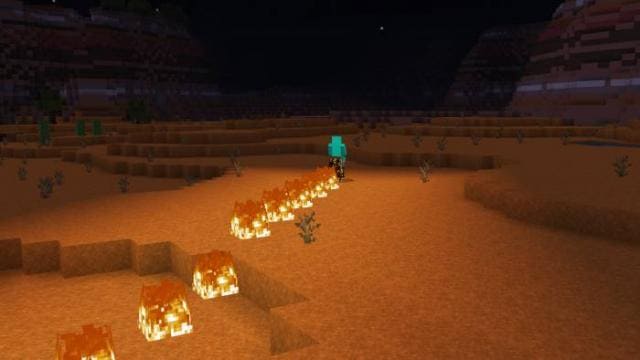 If you pick up a chain, then the transport will automatically drive up to you at a distance of up to 11 blocks. 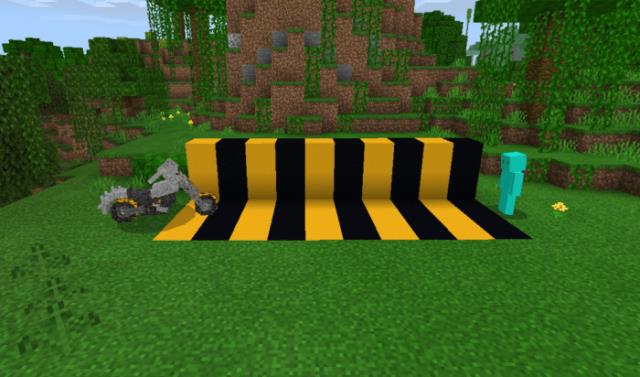 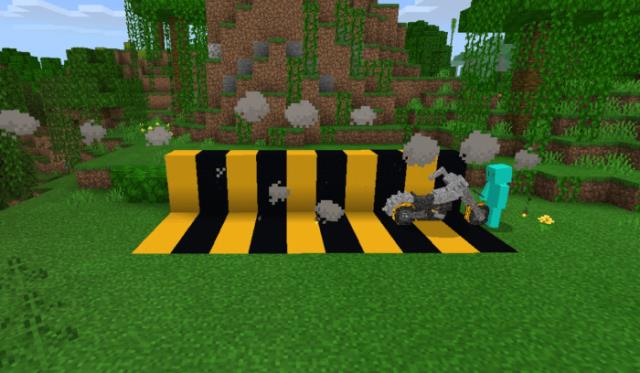 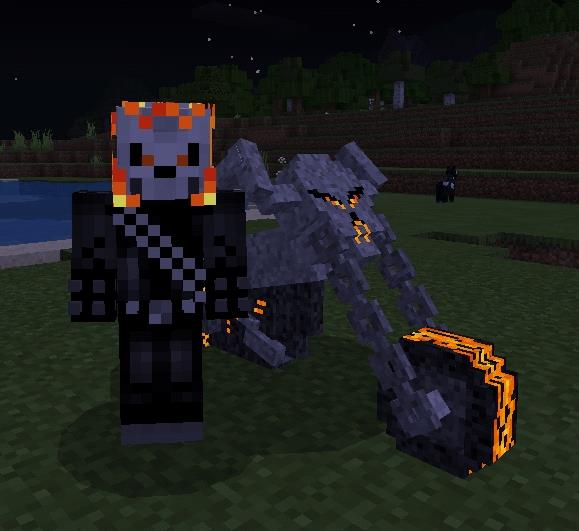 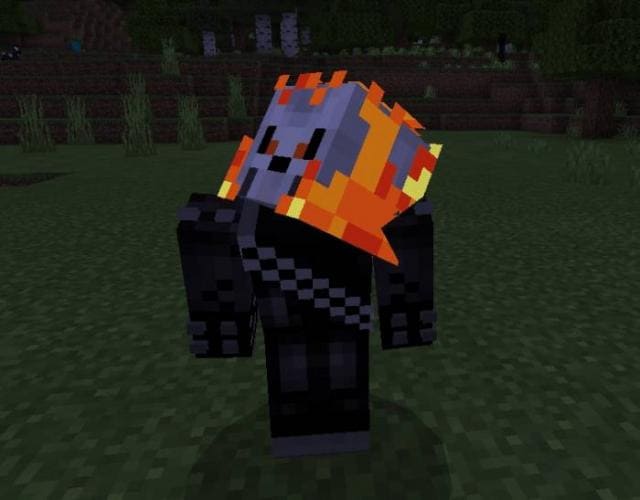