Add more realism to the world of Minecraft Bedrock with Vanilla Animation Texture Pack. Animals and mobs of the cubic universe will receive updated animations of behavior - this will add detail and realism to the familiar gameplay. Shortly, the author will replenish the number of animations for each mob, so stay tuned.

Now the dogs will sit as they were in the trailer for the Village and Pillage update. 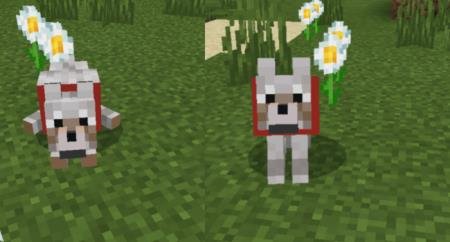 Many experienced players have noticed that skeletons do not point an arrow at a player during an attack. Such a trifle is provided in the Java version, and with this assembly, it will work in a PE. 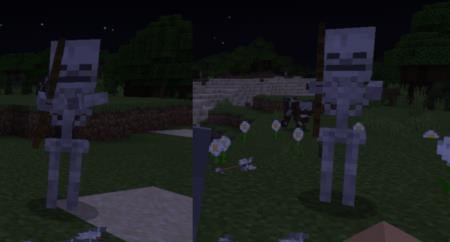 Husk get an unusual gait. 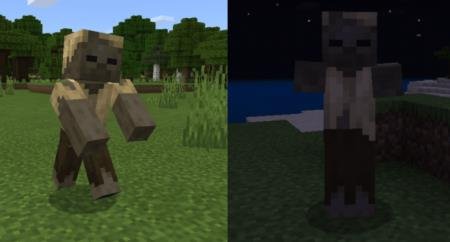 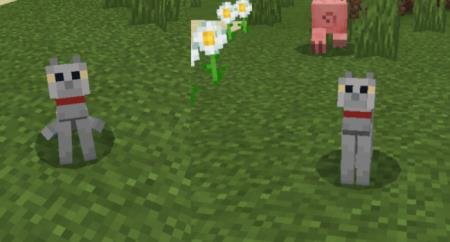 Also, many animations for chickens and other four-legged animals have been added: the gait has become more realistic and better.