Clear Wire textures are specially designed for those who like to build complex mechanisms from redstone. With three-dimensional structures, small details become invisible or invisible, so a simplified demonstration of each element is important. With the help of the add-on, users will be able to improve the design of creations from sticky pistons, redstone and other parts in Minecraft Pocket Edition. Below is a list of changes to blocks and items.Design selection
Players can now choose from three design options:
What's new? 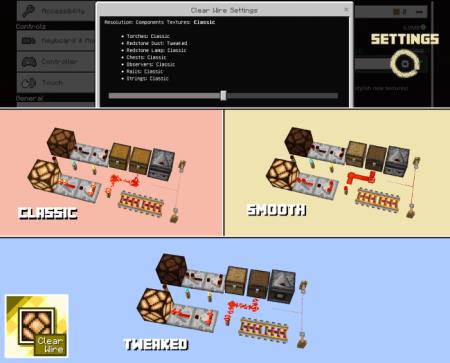 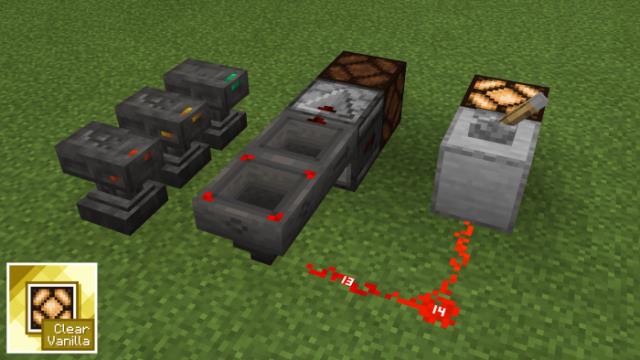 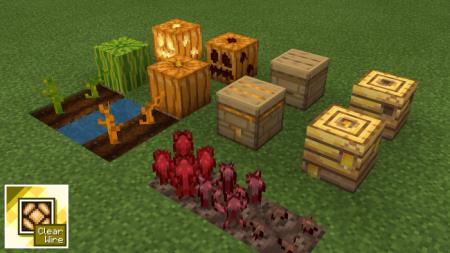 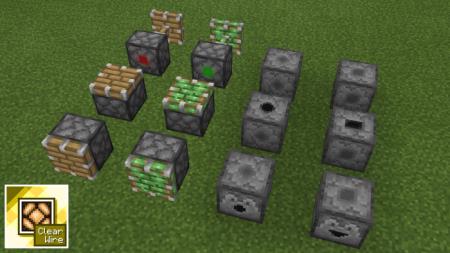 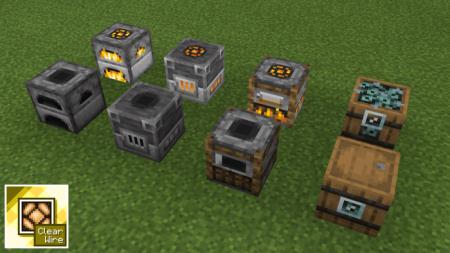 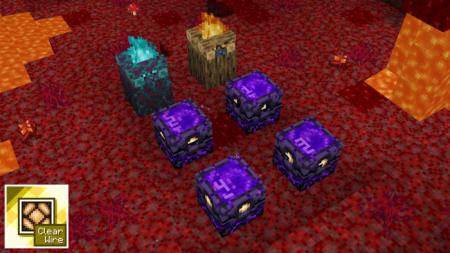 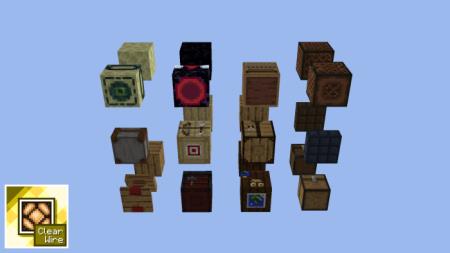 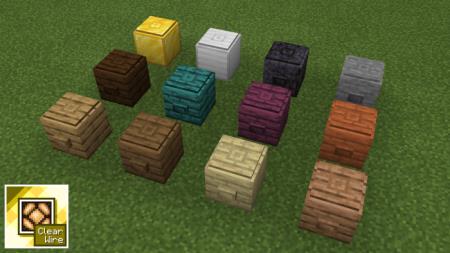 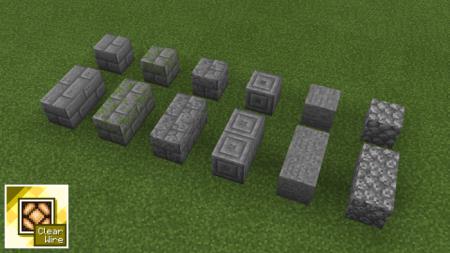 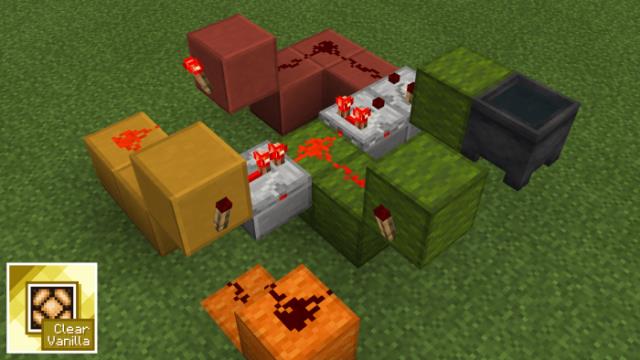 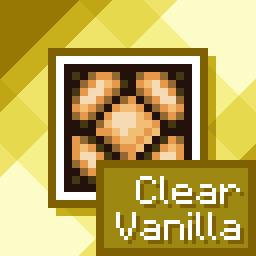 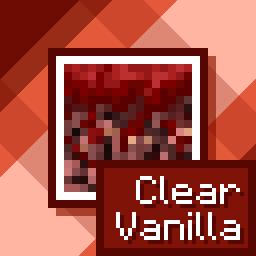