Minecraft PE 1.16.100.59 is a new beta version update with a modified Render Dragon engine, in which 30 bugs are fixed.

Render Dragon
The Official Changelog wrote: "RenderDragon has been re-enabled in this beta." It is a graphics engine that improves performance. 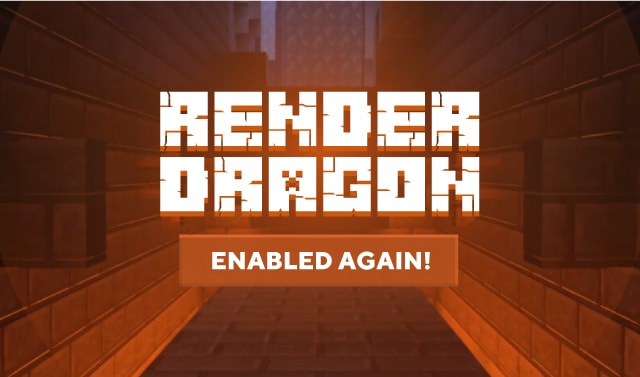 Technical changes
The update includes 19 technical changes. Among them, almost all are related to addon creators. We have written out some interesting points:

Corrected mistakes
In addition to technical changes, 11 bugs were fixed.

This is a test version. Back up your worlds.