The developers have released a test version of Minecraft 1.16.100.57 for Android devices and made many changes and added commands.

General changes
In total, 71 changes were made to the game. We have identified several main groups among them. List of general changes: 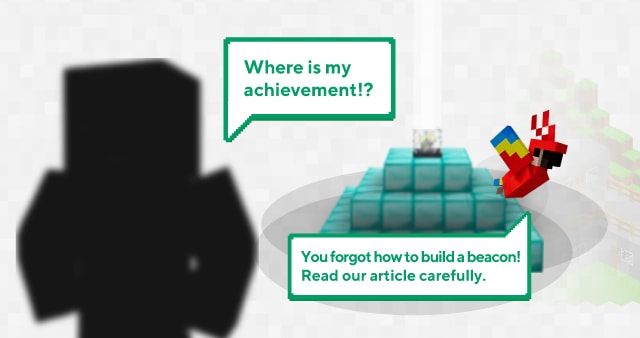 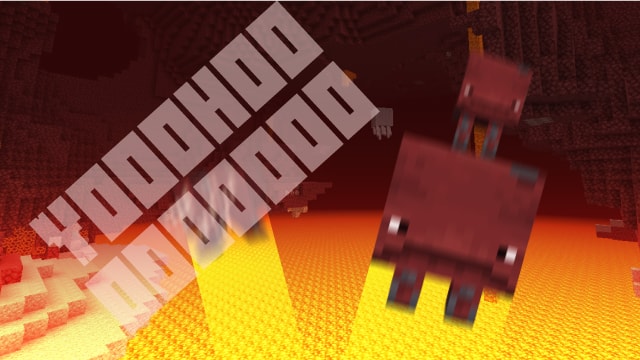 Commands
Recently, new commands have been added to the beta. Bedrock 1.16.100.57 is no exception:

Remaining changes
These were the major changes. In addition to them, minor changes were made to the following categories:
This is a test version. Back up your worlds.