Mojang Studio has released a new beta version of Minecraft PE 1.16.100.54. The update has 61 points of changes. Most of the changes are related to Java Parity.

Vanilla parity
The developers have made 33 changes for Java Parity. We have highlighted the main and made a list: 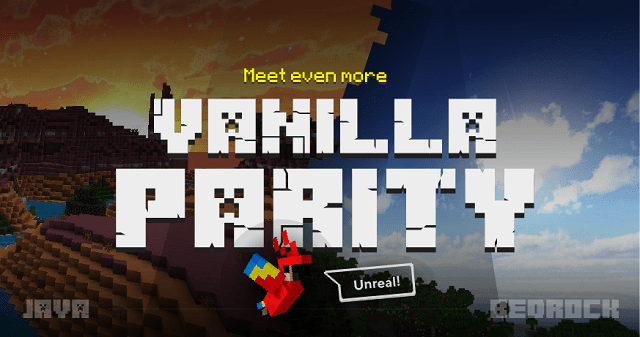 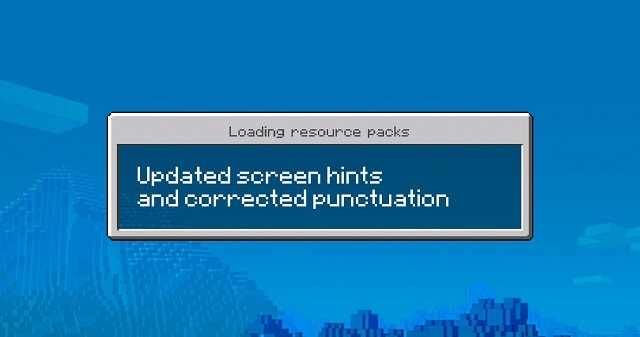 Gameplay
12 gameplay changes were made. The main ones on the list: 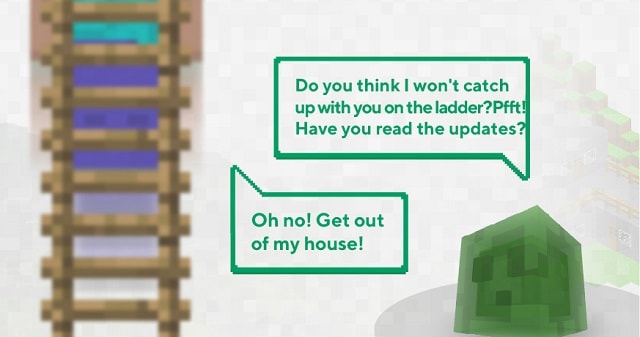 Graphic arts
In the area of graphics, the developers have made 7 changes. Main items on the list:

This is a beta version. Back up your worlds.