Say goodbye to regular NPCs - it's time to check out the improved options for mobs with the Better NPC mod. The developer not only changed the skins and models, but also added special functions in the behavior of creatures in Minecraft. Now NPCs can not only speak, but also fight, fighting off hostile monsters.

The developer has added more than 200 types of NPCs, each of which performs specific functions. Moreover, the peculiarity will be that the health of the mob will not end - now they are immortal. Therefore, each village can now easily fight off the attack of any monsters - even bosses.

New mobs will be useful for using on various adventure maps or developing storylines. 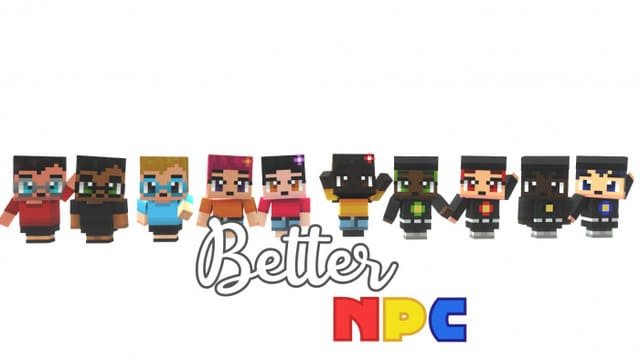 How do I get an NPC?
To do this, go to the Creative Mode menu. You can also write the command /summon rio: npc_cute. 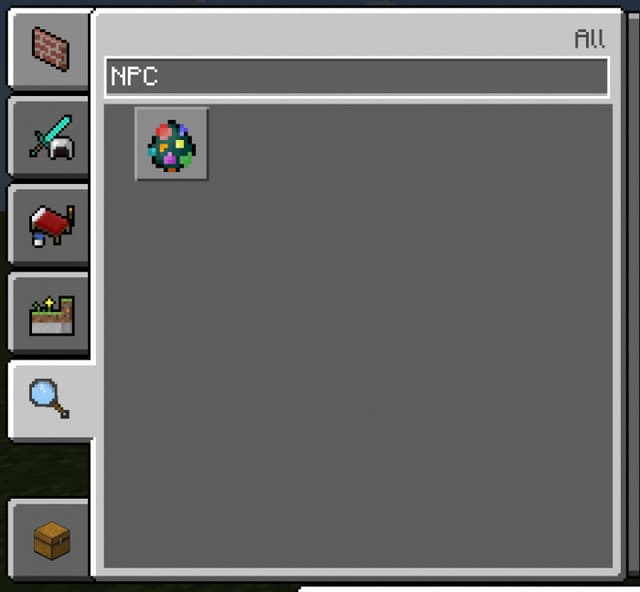 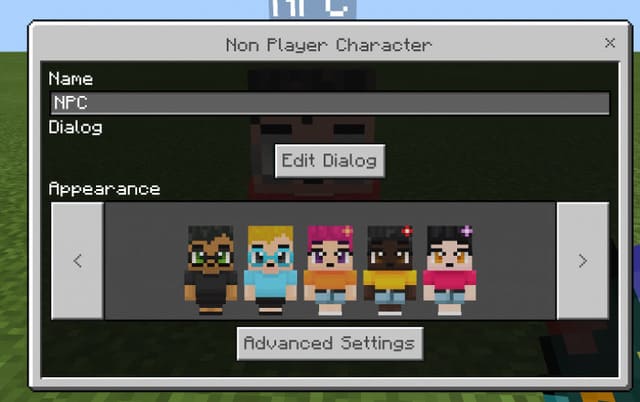 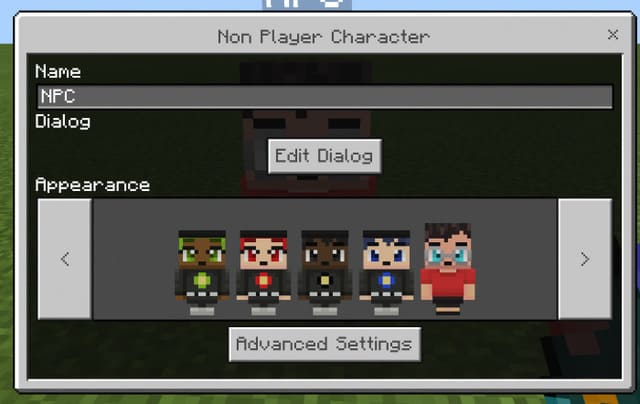