Minecraft Live is an annual event where people are always told what will be added to new game versions. Last year, the developers announced the Bee Update. The «Caves & Cliffs» Update was announced this year.

Meet new water lilies, underwater caves, many plants, and a new generation of caves. The ores will glow to illuminate the surrounding area. Added candles to the game. There will be a lot of water in the caves, take a boat with you.
Cave & Cliffs will release in summer 2021. We believe that the first beta will be released much earlier. 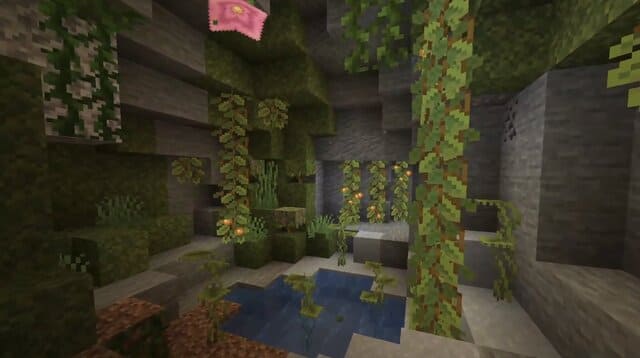 New redstone block
It creates vibration in conjunction with the Redstone signal and responds to other Redstone blocks. 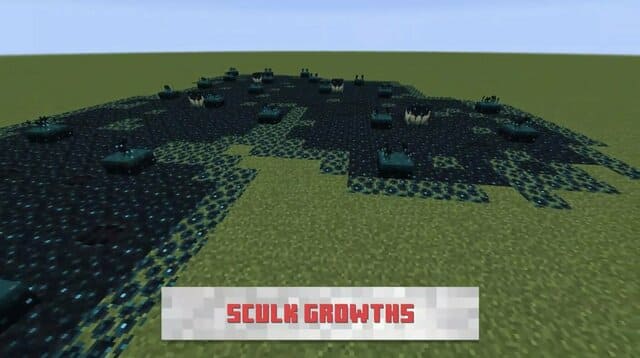 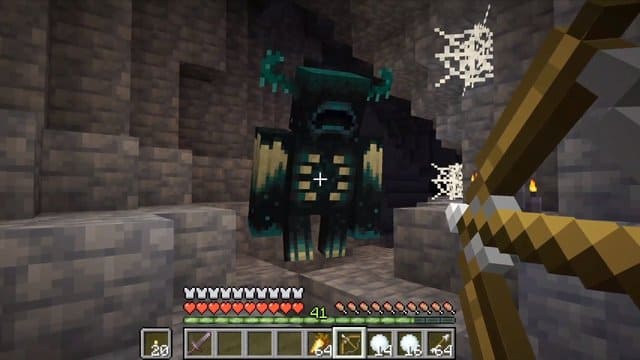 New mob: Goat
Jump high! They can butt and throw enemies away. 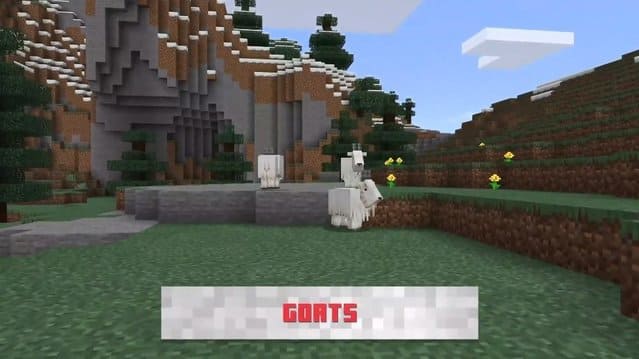 New Resources: Crystals
These are new resources to be found in caves. 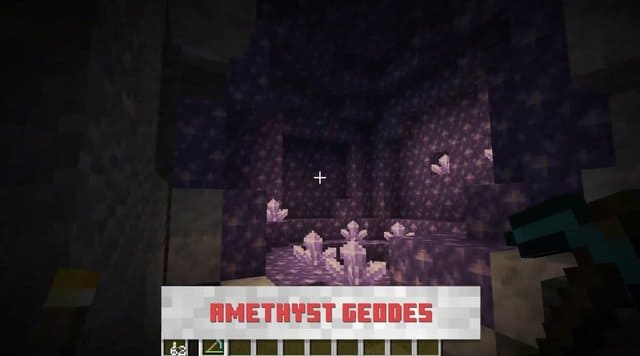 New item: Telescope
Allows you to watch what is happening from afar. 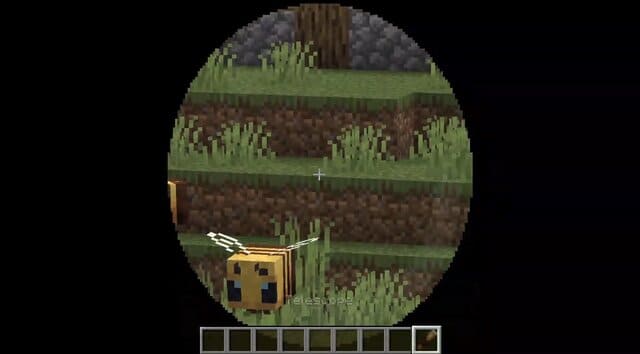 New Ore: Copper
A new resource from which to create blocks. If the blocks get wet, they will rust and turn green. 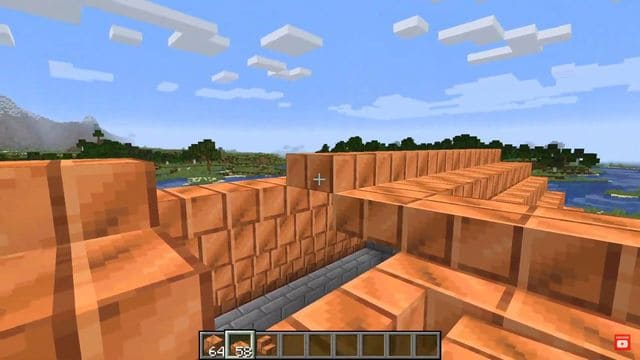 New item: Lightning Rod
Allows you to protect your wooden house from lightning. Then it will not burn from a lightning strike. 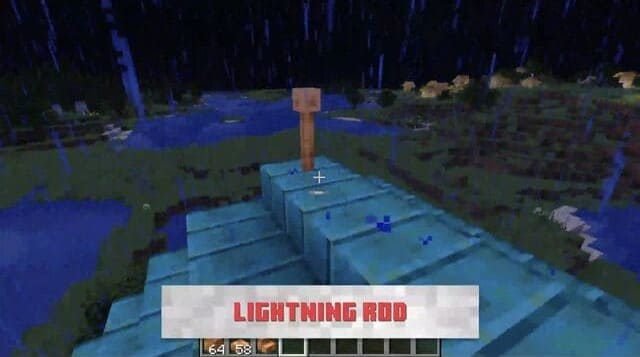 New item: Bags
Many different items can be put into bags and transferred to another player.

Archeology and Minerals
Use special tools to mine earth and gravel. As you develop, you can get interesting items from which you can create drawings from the past. 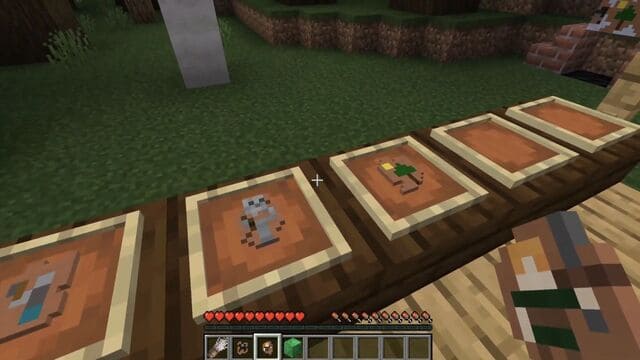 New mob: Axolotls
Find these mobs in the cave and catch them in the bucket. After that, you can call them at any time. They will fight for you, and they also know how to pretend to be dead. 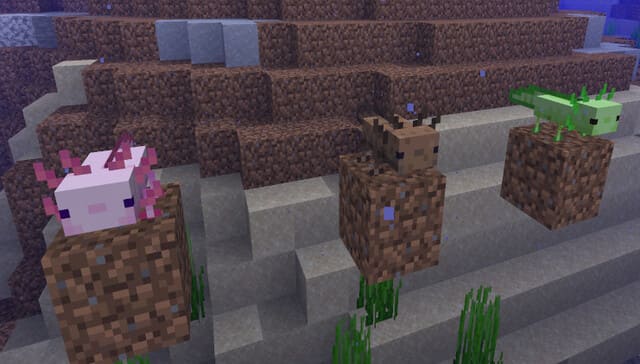 Winner: Radiant Octopus
The Shining Octopus won a fair vote at Minecraft Live. A new mob that lives in water and glows. 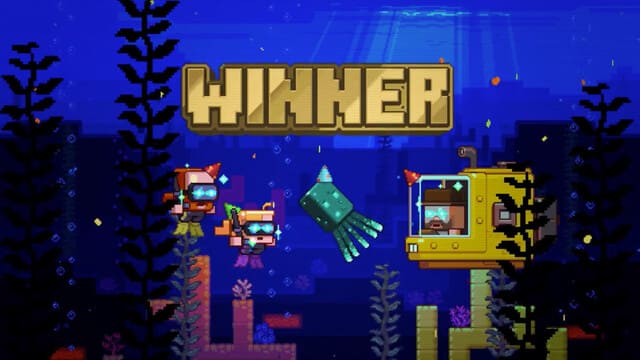