It seems that cars in Minecraft will always be very popular, which is why mods with cars appear on our site so often. The BMW E30 M3 mod includes a vehicle of the same name, in which users can travel great distances.

Previously, the model was the underdog of the competition, but then took 18 titles and is now considered legendary. For the first time, the car appeared back in 1985, after which it began to literally destroy all its rivals in the races. As many as five times the drivers have won the 24 hour race with this model.

The car has two seats for players, high speed, animation and sounds. Available in three colors: motorsport, gray and white. 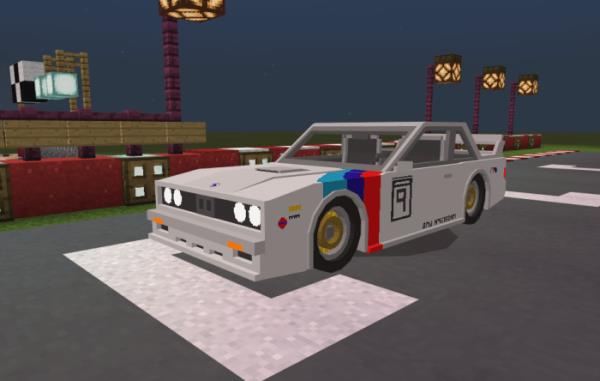 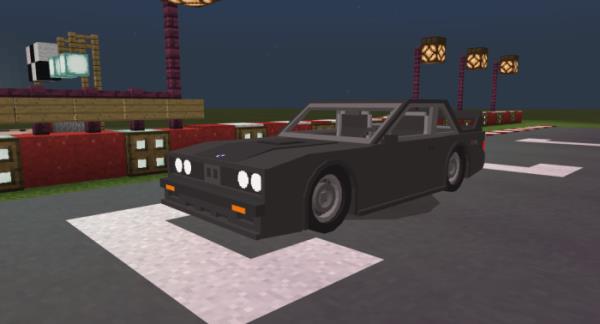 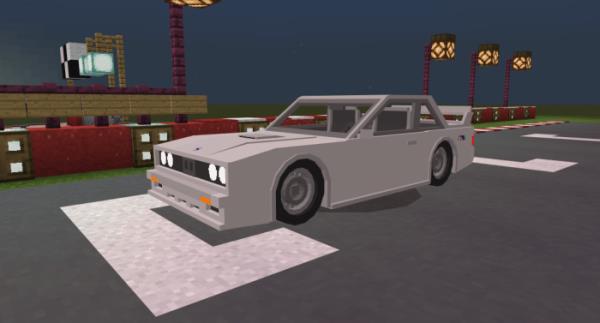 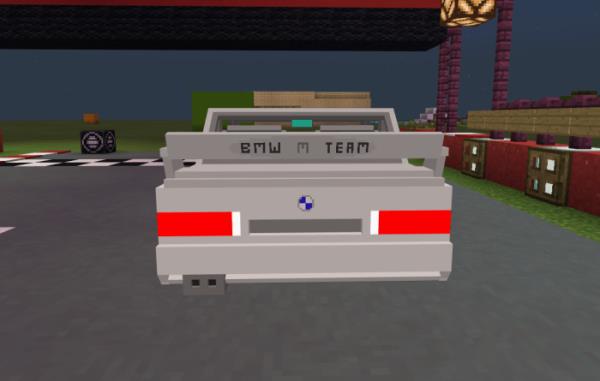 To get a car in the game, you need to use the spawn egg or enter the commands:

Attention! Be sure to download and install both files! Otherwise, the addon will not work!