The Armor Expansion mod adds 8 types of new armor to the world of Minecraft PE. Each of them has not only unique characteristics, but also gives the player certain abilities. With these types of armor, you will not be afraid of any enemy in the blocky world.

Workbench for crafting armor
First you need a workbench, in which all new items are prepared. 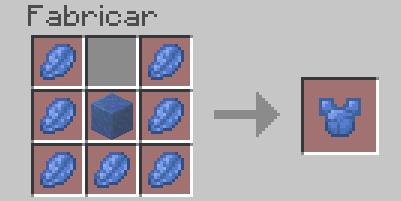 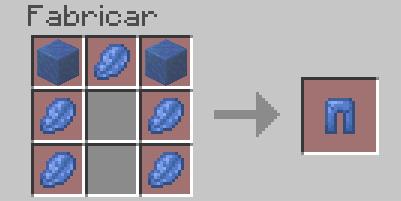 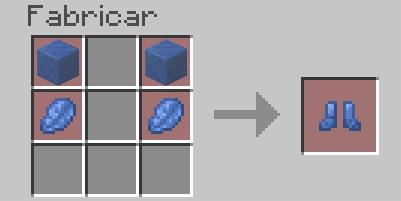 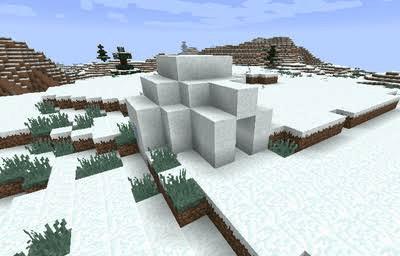 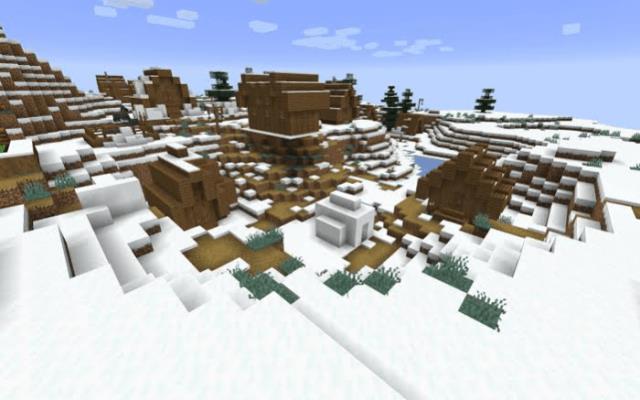